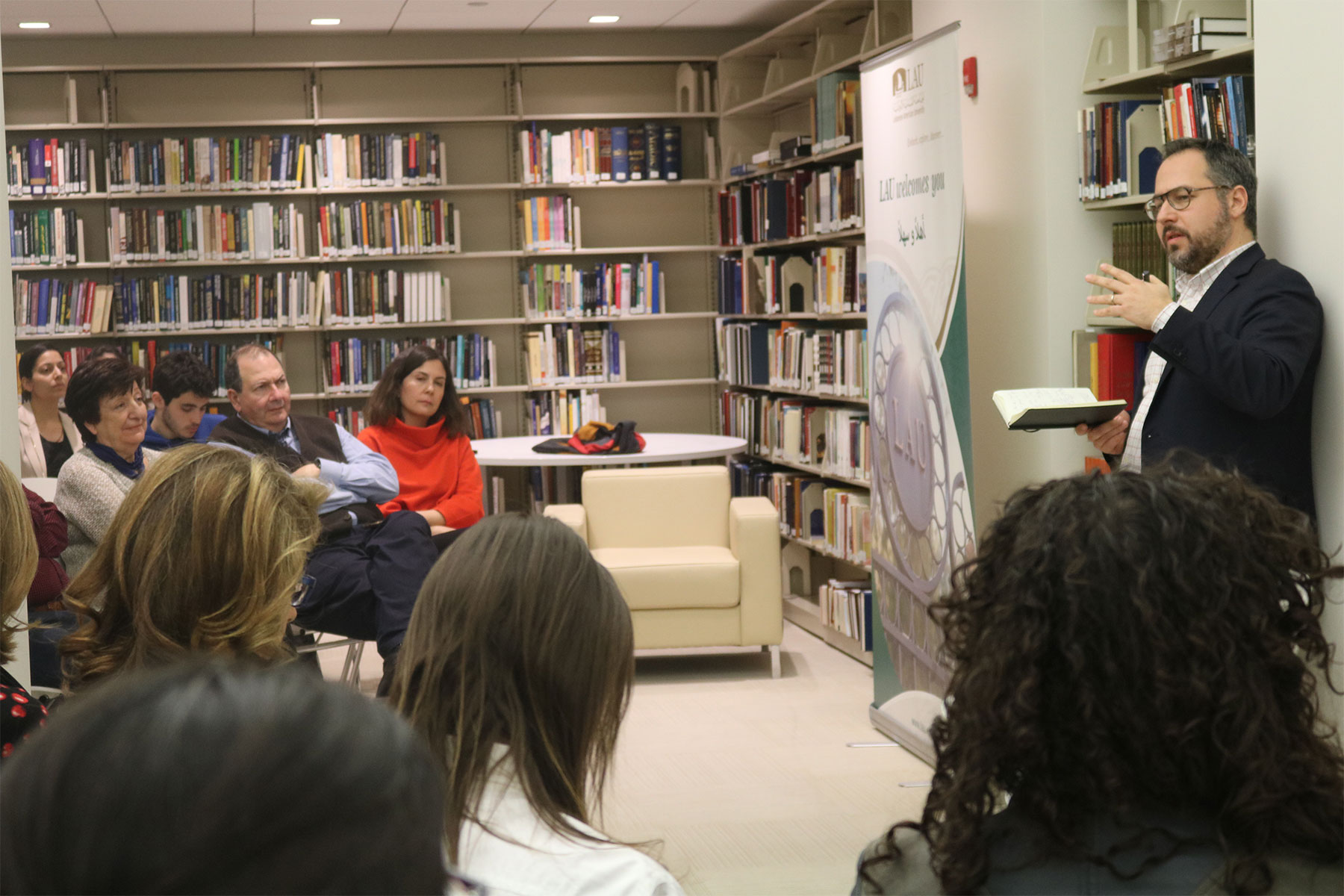 Can Lebanon Rely on its Diaspora?

The dynamic relationship between Lebanon and its diasporic communities encompasses a broad range of opportunities – as well as shortcomings.

Lebanon was in the throes of a nationwide uprising when another crisis plunged it deeper into a political, economic and social quagmire. During the former, Lebanese the world over mobilized in support of the movements back home in a show of solidarity not seen since the 2005 revolution. But to what extent can they, or are they willing, to come to the aid of a chronically fragile state?

Throughout difficult times in Lebanon’s history, the Lebanese people and state have relied heavily on remittances from abroad to supplement their incomes and to stabilize the economy by injecting liquidity and capital flow; it is speculated that between 15-20 percent of Lebanon’s Gross National Product is provided by the diaspora. Of the 8-14 million Lebanese abroad, countless have maintained close ties to Lebanon and played an influential role in the shaping of the country’s political, economic and cultural spheres.

In February this year, following mass rallies for the October 17 Uprising, a discussion at the LAU Headquarters and Academic center explored the many ways members of the Lebanese diasporic communities engage with their identity, their relationship to Lebanon, how they have chosen to express themselves in the past, and what might happen in the future.

While we speak of the Lebanese diaspora as a cohesive harmonious entity, the reality is that it has been “plagued by the same divisions that have plagued Lebanon,” said Nadim Houri, executive director of Arab Reform Initiative (ARI), a leading think tank on the Middle East and North Africa region. Although this is not unusual – take for example, the Irish or Armenian expat communities – the divisions in the Lebanese diaspora are pronounced to the point that they have actually perpetuated the sectarian power structure in Lebanon.

If the diaspora in its structure mirrors that of the decades-old Lebanese governance system, it is not surprising that it has not evolved.

This absence of a common citizenship bred by a sectarian governance system, is accentuated by the fact that the “identity” of the diaspora on the individual level is shaped by the circumstances under which the Lebanese left their home country, and the extent of their integration abroad.

“The first generation of the Lebanese,” said Houri, “is the most interesting, and the most involved as it maintained contact with the people back home through frequent visits.” For those who emigrated to the Gulf and Africa, where they could not obtain citizenships or fully integrate, their inevitable repatriation made them more invested in the country’s future.

Throughout the generations, integration, which has taken many forms depending on the adopted country, the community and the individual, has had a direct bearing on the diasporic communities’ attachment to Lebanon. 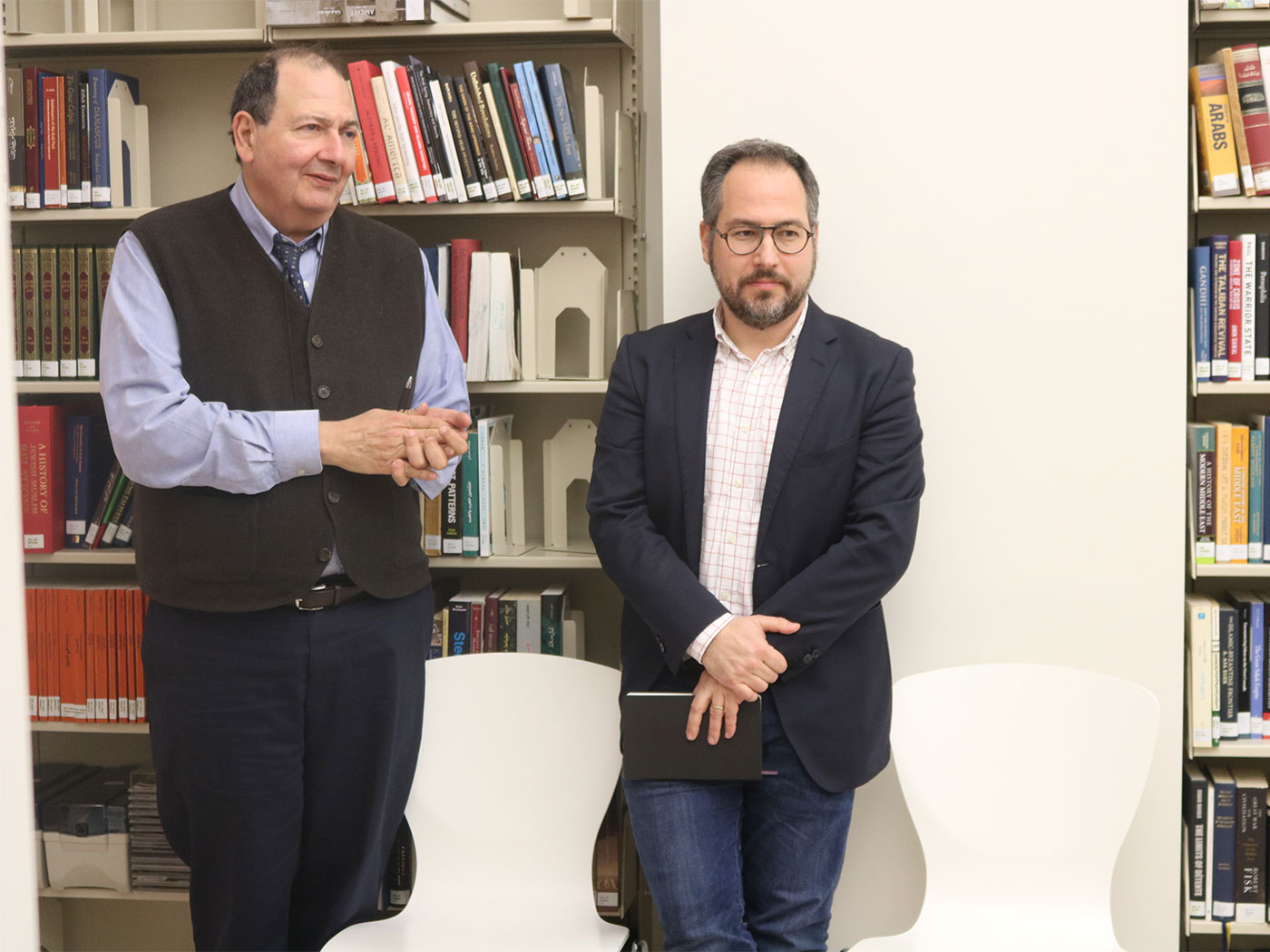 “Diaspora is actually a state of mind.” said Executive Director of LAU NY, Nadim Shehadi. “You can shut off completely from Lebanon after a few years abroad, or your identity becomes shaped by both places. I, for instance, identify as a Ras Beiruti, who is working in London or New York.”

Furthermore, connection to one’s homeland is influenced by the structure of the recipient country. “If you live in a melting pot or a place where it’s more difficult to integrate, then your relationship with your country of origin and your host country is dictated by that,” added Shehadi.

What role the diaspora will play in political reform or in influencing the way Lebanon evolves after the uprising, or in the long-term, remains to be seen.

If the diaspora in its structure mirrors that of the decades-old Lebanese governance system, it is not surprising that it has not evolved. In addition to being divided, said Houri, the diasporic community, much like the country itself, “remains conservative and patriarchal in its perception of Lebanon.” The issue is that “your sense of identity and affiliation becomes frozen in time the moment you move abroad,” as does your fixed image of a country of mezzes, banking and real estate dealings, which is far removed from the situation on the ground.

As the Lebanese began reimagining their identity during the October 17 Uprising, Houri expressed his hope that the diaspora may change. “The structures of the main diaspora institutions are what will be interesting to watch unfold,” he said, and “whether new diaspora initiatives will challenge the hegemony of the older ones,” given that one’s relationship with a state should not be premised on a confessional group containing it, and for that group to be under the control of a warlord.

With the emergence of non-sectarian diasporic groups, such as university alumni and student bodies abroad, there are many who are passionate about making a difference but feel “stuck in the belief that Lebanon will never change.”

What role the diaspora will play in political reform or in influencing the way Lebanon evolves after the uprising, or in the long-term, remains to be seen. The communities abroad will help sustain the families, of that there is no doubt. “Money will go,” concluded Houri, “but the question is whether it will be funneled, like it is today, mostly through sectarian-based political affiliations – which, even with good intentions reinforces the tentacles of divisiveness – or whether we will see, in parallel, a development of aid funneled less through the existing mechanism.”

Is there hope for Lebanon to come out of this cycle of never-ending crises and build a society that serves the interests of all its citizens? “With the emergence of new leaderships and new political movements, it would be interesting to see what support they will receive from part of the diaspora; whether we will see part of the diaspora support the new political movements, or whether entrepreneurs from the diasporic community will be willing to become engaged in political reform.”

Share this:
Back to top Virtual Learning Is Here to Stay ARCSON Student Steps Up for Community Health