DNA of the Ancient Mariners

Where do we come from? That question has transfixed people across the world for millennia. For most people in Lebanon, the answer is simple: the Phoenicians.

But who were they, exactly, and where did they come from?

While archaeologists have been studying the ancient people for decades, they’ve had little to work with, whether in the form of artifacts or contemporary written accounts. That’s where the advent of DNA technology comes in.

Pierre Zalloua, world-renowned geneticist and faculty member at the Gilbert and Rose-Marie Chagoury School of Medicine, has spent much of his career studying the genetic markers of Lebanon’s ancient ancestors. Indeed, in recent groundbreaking studies, he discovered that one out of every 17 men in the Mediterranean carries Phoenician genes, and that a mixture of lineages from Phoenician settlements across the region are present in modern Lebanese DNA.

Now, in a paper recently published in the scientific journal PLoS ONE, Zalloua and Professor Lisa Matisoo-Smith of the University of Otago focus on mobility in Phoenician societies, which emerged via Levantine coastal city states around 1800 BCE. Over the next 900 years, Phoenicians spread across the Mediterranean, establishing settlements in North Africa, Spain, southern Italy, Malta and Cyprus. They were first and foremost mariners, who responded to the Assyrian Empire’s need for precious metals by sailing westward in search of trade. 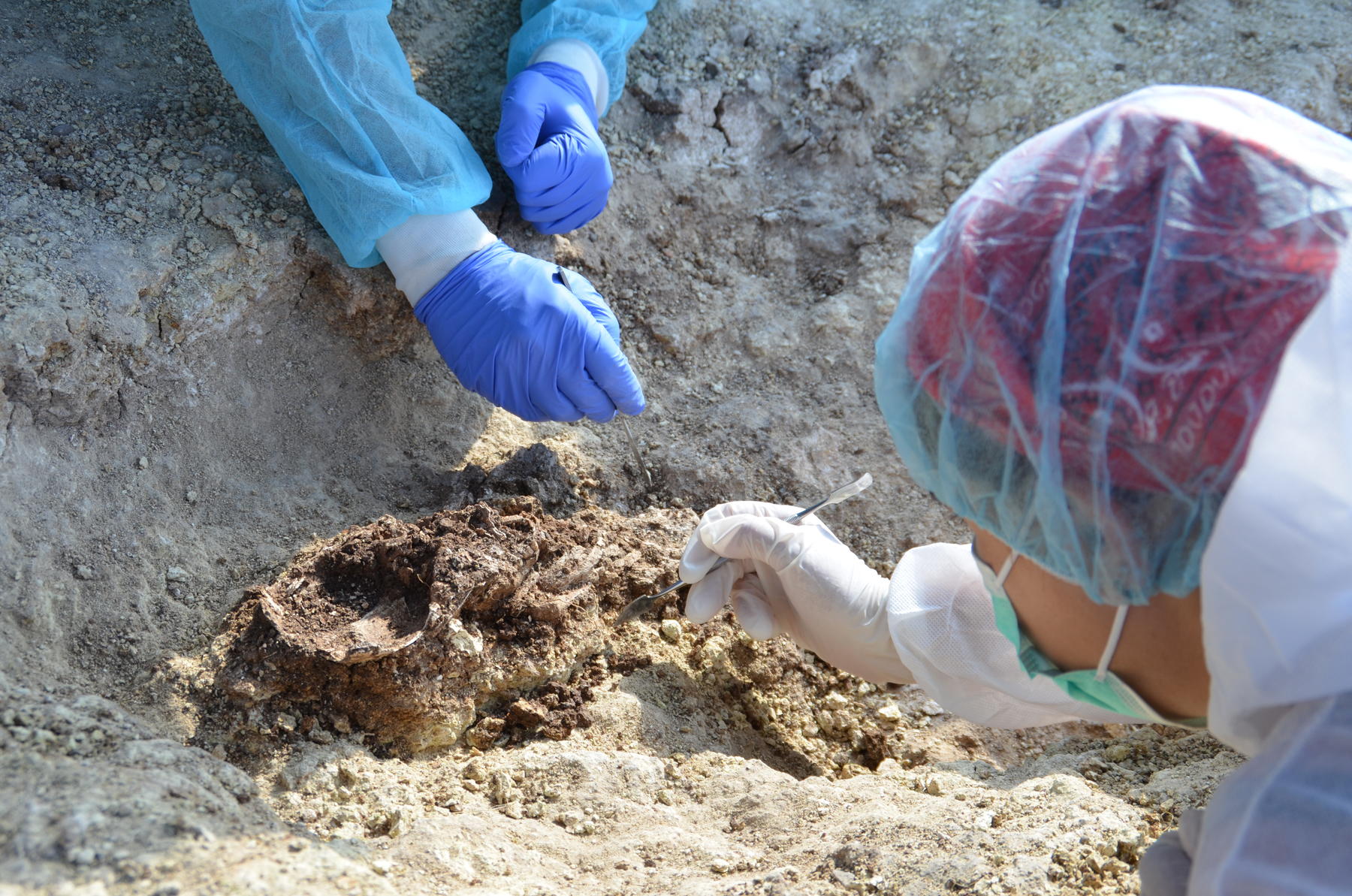 The article’s authors focused on genes from the mitochondria of the cell, which is passed down only from the mother’s side. Thus, their research could only give them information on the samples’ maternal lineage.

Their results indicate that the women who lived in Phoenician settlements were from diverse ethnic backgrounds, being either indigenous inhabitants of the lands where the Phoenicians set up trade networks or foreigners from further afar.

“The Phoenicians were inclusive and integrative of the indigenous peoples, and there was much mobility, often over great distances, around the Phoenician networks,” said Zalloua.

Indeed, “We found mitochondrial DNA that was likely from North Africa or the Near East and even a lineage that is from Northwestern Europe, which today is found at high frequency in southern Ireland – a location linked to Phoenician traders in search of tin,” said Matisoo-Smith in a press release.

“These findings tell us a lot about Phoenician society,” said Zalloua. “When you bring women to settlements, it means you have a stable society. They were not conquerors, but traders. The level of female mobility in their society is quite shocking for the time.”

“It also shows us that identity is a cultural phenomenon,” he added. “Most of the samples that we have are culturally Phoenician, as they were buried as Phoenicians, but genetically, they are diverse.”

In the future, Zalloua has projects lined up to study DNA from the nucleus of the cell, which comes from both the male and female lines, and which his team is currently sequencing. He hopes the results will tell us the extent of the variability that existed in the population. “We know there was a large admixture of genes among Phoenicians, but further DNA studies will tell us more specifics.”

Any further studies will no doubt be well received by an interested public. “We are only at the tip of the iceberg,” he said. “There is so much yet to learn, so much to unravel about this enigmatic culture.”

Share this:
Back to top Coming Home Cross-Town Traffic