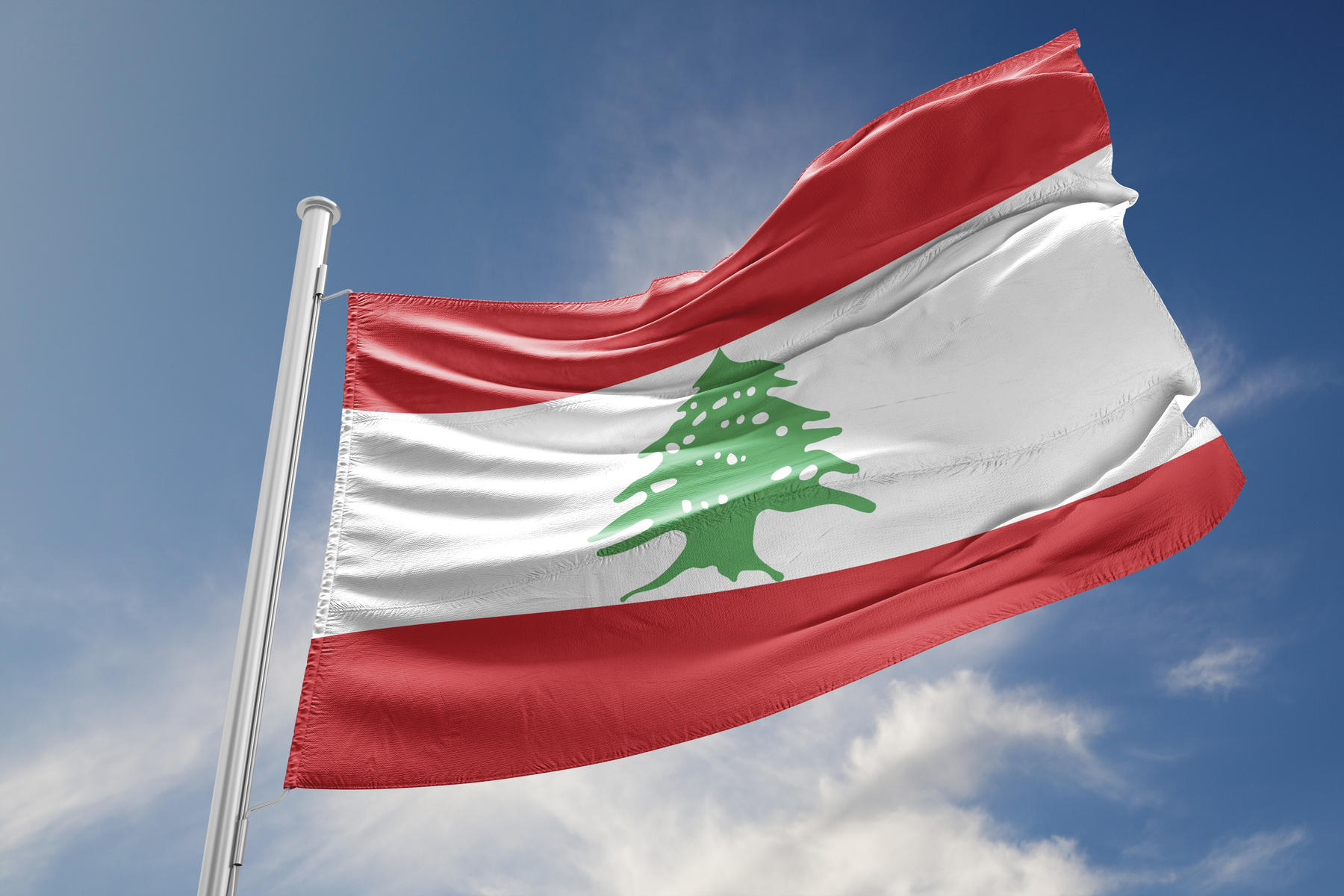 Lebanon loses thousands of its best and brightest every year. Our leaders and public figures regularly lament the brain drain pulling Lebanon’s most qualified professionals abroad.

But what much of this national anguish overlooks is the power of strong institutions – such as LAU – to draw back our native talent. Even though there have been numerous opportunities for a successful life and career outside of Lebanon for many of the university’s faculty and staff, many have chosen to return.

Certainly, the environment at LAU is conducive to personal and professional advancement. But there is also something about Lebanon that almost everybody eventually misses.

For the Lebanese who left and came back, and the foreigners who chose the country as a second home, there will always be questions about their decision. The answer inevitably has to do with the incredible pull that Lebanon has on people’s heartstrings.

Two years ago, Samar Aad Makhoul and her husband decided that after 15 years of living abroad, it was time to move back to Lebanon. Makhoul, the accreditation and continuous improvement coordinator at the Adnan Kassar School of Business, had been all over the world, most recently living in Jeddah, Saudi Arabia. “So many people have asked us why we came back when many Lebanese are trying to leave,” she said.

Caesar Abi Shdid gets the same question. According to the associate professor and chair at the Department of Civil Engineering, “Most Lebanese we speak to find it hard to believe that someone would leave what is perceived as a glamorous life abroad to come back to Lebanon.” Abi Shdid, who returned after 14 years in Miami, says his motivation was family ties here, the relative safety of the country, and his current role at the School of Engineering that gives him “the chance to be in a position that can positively influence the future generations of Lebanon.”

“Despite all the issues that we face on a daily basis, there is a lot to enjoy in this country,” agreed Makhoul. Off the top of her head she listed food, nightlife, sightseeing, outdoor activities and culture as part of the country’s allure. “Plus there’s the quality of education at the secondary and higher level,” she added.

Those are some of the same reasons that brought Dr. Alain Sabri back to his home country. Sabri, chairman of the Department of Otolaryngology at the Gilbert and Rose-Marie Chagoury School of Medicine, has left Lebanon three times in his life, and has returned after each sojourn. He has lived and worked across the United States and recently came back after helping set up the Cleveland Clinic-Abu Dhabi hospital. Besides family and culture, the incentive was professional-advancement opportunities – he has been tasked with helping build his young department at the School of Medicine.

What he says is keeping him and his family here for good is the resilience and energy of the Lebanese people. “We are an active society, and we always look on the bright side. Whatever we’ve been through, we fight to produce on every level – academic, cultural, humanitarian.”

Lebanon even draws in people who didn’t grow up here. Dr. Nancy Chedid, assistant professor of Anatomy at the Gilbert and Rose-Marie Chagoury School of Medicine, is an Italian-American from Boston who honored her late husband’s wish for their three sons to live in his home country. Chedid loves her adopted country so much that she wrote her feelings down in a memoir, called Snow on the Barbecue.

“While I hoped the book would enlighten people on the outside about the wonders of Lebanon, people who have spent their whole lives here said reading it helped reawaken them to the beauty of their own country,” she said. “For me, the journey – exploring, writing, expanding my circle of friends in Lebanon – has been among the best experiences of my life.”

When asked if she planned on ever leaving Lebanon, she said, “Where I see myself in the future is right here. I am surrounded by extended family, and my children are entirely acclimated to Lebanon. When all is said and done, this is home.”

For Makhoul, every country has its challenges, but Lebanon’s are easily overcome with a little positivity and patience. “Yes we have unemployment issues, yes we have political instability, but we always work for the best,” Makhoul said.

“No matter what,” concluded Sabri, “there is no place like home.”

Share this:
Back to top Into the War DNA of the Ancient Mariners