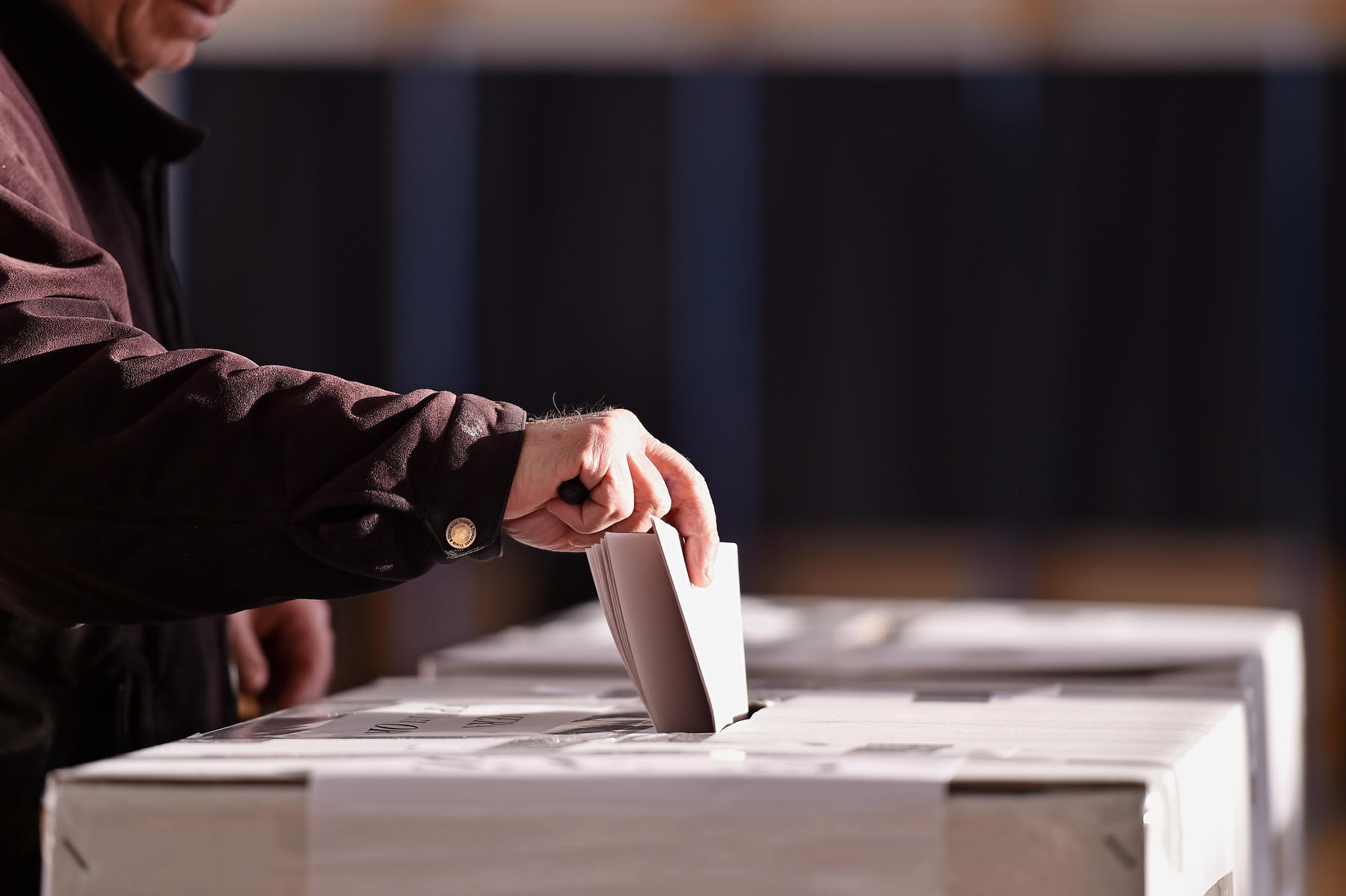 Is Lebanon Ready for the Youth’s Vote?

As Lebanon gears up for its parliamentary elections in almost 10 years, many LAU students will be voting for the first time in their lives. How involved in politics young people are, which electoral system they prefer, and how they will vote in the end are questions politicians, academics and activists across Lebanon are asking.

Over half a million young people — a large percentage of Lebanon’s voting population — have reached the voting age of 21 since the last parliamentary election in 2009, said LAU Assistant Professor of Political Science and International Affairs Makram Ouaiss. “This demographic group could have a significant impact on the elections in May 2018.”

Based on discussions he’s had across campus, Ouaiss said that many students are interested in participating in the elections, though “many are frustrated and do not understand the law that was passed in 2017.” In Ouaiss’ opinion, any substantial impact that young voters will have is “conditional in large part on whether or not [they] have choices of candidates who address their needs and on political parties and groups’ efforts to reach out to voters, explain the electoral law, and convince them to go to the polls on election day.”

For her part, Maria Tannous, a master’s student in International Affairs, said she would vote for new and independent candidates, though as long as “sectarianism is drafting every system, we are ending up with the same problem.” She added that while Lebanon is known for being a democratic country, “we are in need of reform.”

Echoing Tannous’ frustration, International Affairs graduate Rana Abdul-Rahim said that she prefers a non-sectarian parliament, and in order to achieve that, the whole electoral system must be changed.

Ouaiss noted that in a positive development, several civil-society groups and political parties are working to “create new electoral choices. The next election will tell if such efforts will bring about any change and offer the young electorate new players to choose from.”

Abdul-Rahim agrees that civil-society movements have offered Lebanese youth a new medium of expression for their political and social concerns that “do not necessarily have to be through the platform of political parties.” Abdul-Rahim, who voted during the last parliamentary elections, said she would always go for the candidate or party she was most convinced had Lebanon’s best interests in mind.

Architecture and Political Science double major Christa Maria El Hoayek said she was interested in the elections and wanted to understand the technical details, such as the division of districts, the potential use of pre-printed ballots, and the question of a women’s quota.

She said she was looking forward to voting for the first time, adding that she shared the political views of her family and would be voting for the same candidates they do.

In the end, what Hoayek and so many other young people want is for Parliament to listen to them and “represent what I want my country to become in the future.”

Share this:
Back to top The Heart of Lebanon Helping People Live Their Best Lives