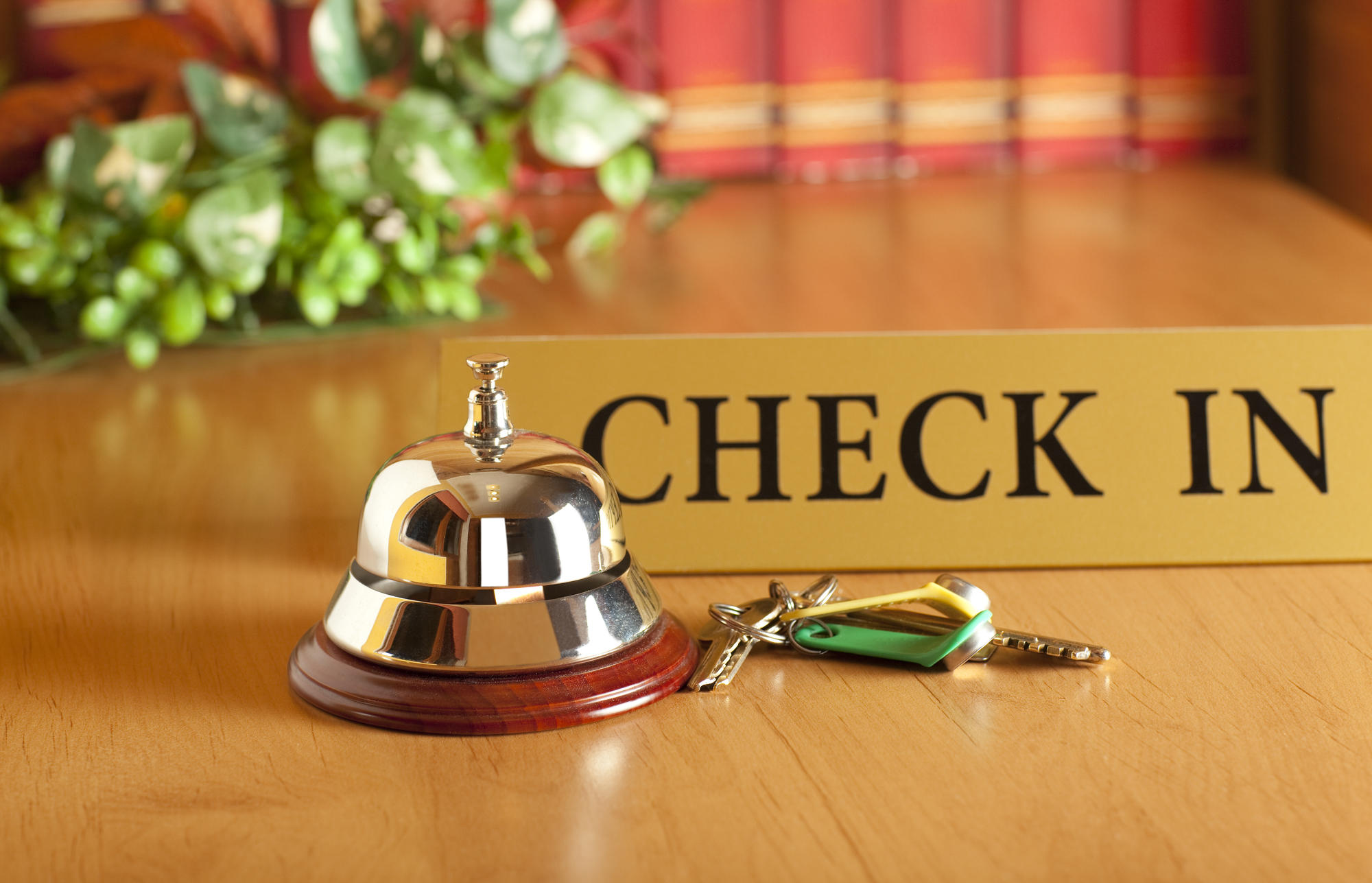 Room with a Future

It was only a matter of time from the first friend request until someone figured out how they could turn online socializing into a lucrative business: peer-to-peer sharing.

The sharing economy – the system through which services bought or bartered for via the Internet – has grown exponentially over the past ten years, ushering in a massive change in practically all forms of traditional exchange, from backyard sales to hailing a cab. The introduction of early platforms such as Craigslist meant that people could sell anything they own, from real estate to kitchenware, without having to share the profit with an agent. This inevitably translated into bad news for traditional service providers, such as hotels.

Indeed, the hotel industry has been particularly impacted by the sharing economy. Though only 10 years ago Airbnb did not exist, today the accommodation-renting service has already hosted over 200 million guests, offering more rooms than any hotel chain. It is present in more than 65,000 cities around the world, Beirut included.

“The emergence of Airbnb as a sharing platform is both a remarkable and a novel development that poses a threat to the economic sustainability of the hotel industry,” said Rania El Haddad, associate professor of Hospitality Management at the Adnan Kassar School of Business (AKSOB).

While a host at Airbnb does not necessarily suffer if their listing is not rented out during a period of time, a hotel would, due to unavoidable running costs. Taken at face value, this has unfavorable implications for hotels across the world.

Well not quite — at least not yet.

“The Lebanese market is largely dominated by luxurious hotels with a clientele that seeks consistent service quality, such as personalized customer service through loyalty cards, among others,” Haddad noted.

AKSOB Interim Dean Said Ladki agrees: “Since most high-end hotels’ revenue comes from business stays as opposed to low-budget travelers or families, who are the primary users of platforms such as Airbnb, they do not have much competition to worry about.”

On the global level, however, hotels have had to step up their game in order to combat the threat from Airbnb and similar platforms. Governments across the world have also intervened to block the use of Airbnb and comparable services, as governments get left out of tax revenue collected by the renters.

Here in Lebanon, the Ministry of Tourism has not brought about any such regulations yet, but El Haddad assumes “they will catch up with the trend very soon.”

Meanwhile, local hotels have made some adaptations to the tightening market. Some have made their websites more attractive, intuitive and user friendly. Potential guests can now see pictures of the room they’re about to book, enjoy many more “instagrammable” amenities, and take advantage of an array of services that did not exist 10 years ago.

Other hotels have gone further and are actually partnering with shared-economy platforms. Some small, family-run hotels, mostly in rural Lebanon, have listed their rooms on Airbnb and are happy with the new wave of clientele that’s coming their way.

Perhaps there’s plenty to learn, but there’s also plenty of hope. “A good number of Lebanese hotels have survived one political conflict after the other, so business competition might prove less of a challenge,” Ladki concluded.

Share this:
Back to top A New Rent Law, A New Urban Dynamic Going "Soft"