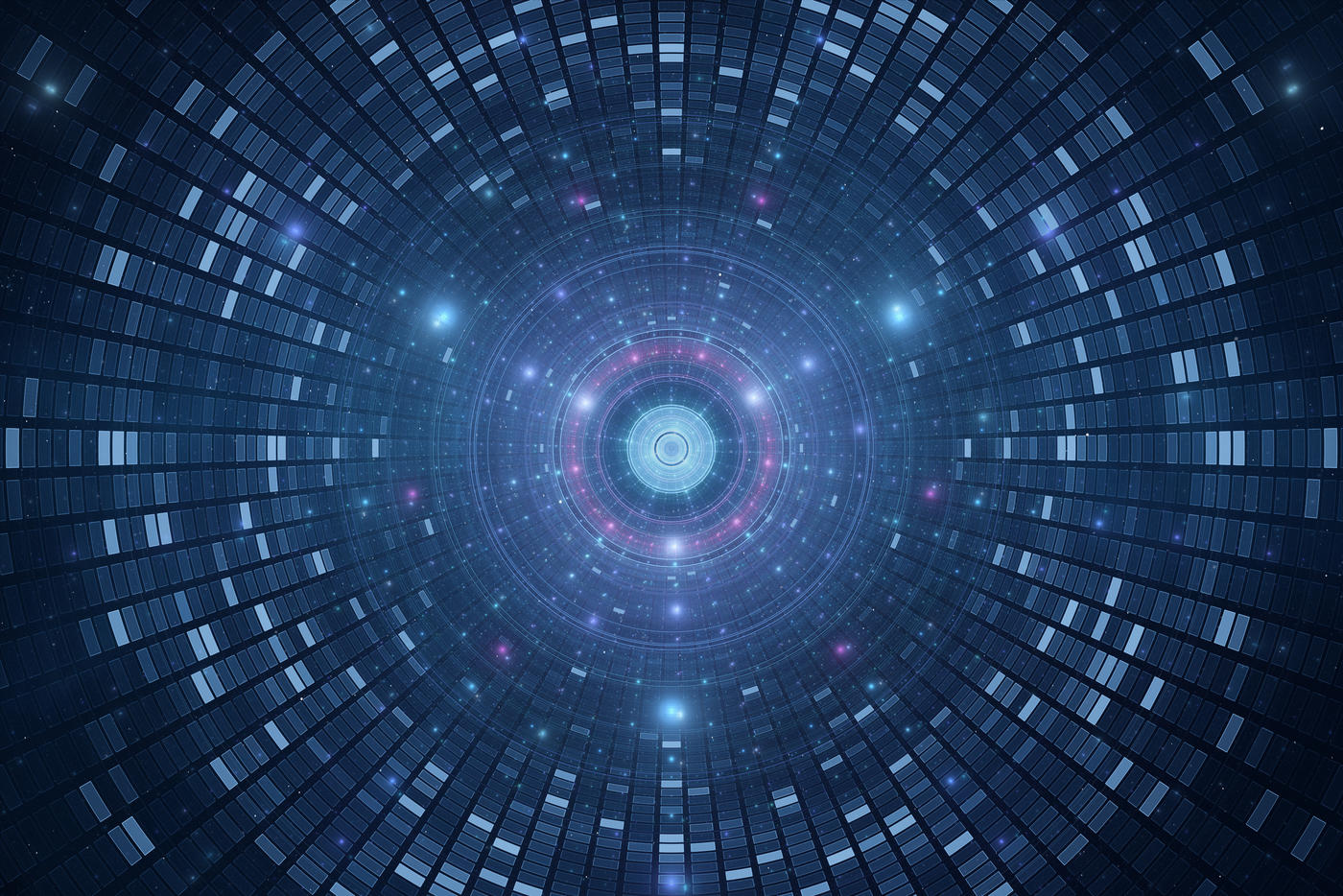 Despite the fact that it deals with complex research in physics and engineering, the European Organization for Nuclear Research (CERN) is an object of fascination.

Though CERN was established in the wake of World War II, it was in 2008 – when scientists inaugurated the Large Hadron Collider (LHC) for the first time by steering a beam of protons around the 27-kilometer machine – that people across the world really started following the organization and its work.

Here in the Middle East, scientists from across a number of disciplines have been involved in CERN’s research. At LAU, such work has become formalized, with a series of collaborative projects between the School of Engineering (SOE) and the Switzerland-based organization. These projects bring leading LAU students and faculty together with the world-renowned scientists at CERN, providing a chance to make new, groundbreaking discoveries, and advance the level of expertise hosted here at LAU.

“It is a privilege to be engaged with one of the largest research institutes in the world,” said Barbar Akle, associate professor and assistant dean at the SOE. “Several undergraduate and graduate students are engaged with research projects, and some are visiting CERN to work in the most advanced scientific labs in the world. These are life-changing experiences for them.”

In the first joint project, a research team at LAU was formed to design and build a magnetic-field-resistant robot that will be able to autonomously monitor progress and safety during a highly complex Compact Muon Solenoid (CMS) experiment that will take place at CERN’s labs in Geneva. Akle is leading the project with five students from the SOE. Two of them, Tony Najjar and Ibrahim Ibrahim, traveled to CERN for two months to support research on the project.

Ibrahim and Najjar got to work side-by-side with other top international students as well as leading scientists. “I got to know students from all over the world,” said Ibrahim. “I experienced everyday life in a community of the scientific elite.”

Najjar agreed: “I’ve met engineers, physicists, computer scientists and brilliant students from all over the world. The cultural mix I was part of was immeasurably valuable for me, and the things I learned from the other scientists can be found nowhere else.”

In the second LAU-CERN project, Assistant Professor of Computer Engineering Joe Tekli and student Houssein El Sayed are developing tools to monitor particle accelerator pedestals, which will allow scientists to easily view, monitor and track trends and changes in measurements. Students working on these projects in the future will have the chance to travel to CERN, as El Sayed did in January. “Houssein is getting the chance to work and collaborate with professionals in one of the most prestigious and respected scientific institutions in the world,” said Tekli. “This will certainly allow him to gain professional and social skills that will be invaluable for him in any career he wishes to pursue later on.”

On the computing side, Engineering student David Kors is spending a yearlong internship at CERN, during which he is coordinating the creation of a computing cluster that will be hosted at the OGERO headquarters in Beirut. The cluster will be used by science and engineering researchers, including those at the Lebanese University (a CMS-collaborating institute), the American University of Beirut, Université Saint-Joseph, and LAU, the latter of which will be managing it. It will be the first high-performance computer center in the country.

While LAU has solid experience in running computing clusters, joining the CMS high-power computing community boosts the university’s drive to extend knowledge and capability of computing architecture and infrastructure.

“This is a project that will boost the cyber infrastructure of Lebanon while providing the universities with much-needed computing power to carry out scientific research,” said Martin Gastal, CMS experimental area manager at CERN.

Thanks to the university’s programs and partnerships, students who wish to pursue research at CERN – or other leading physics and engineering organizations – will have a solid start at LAU.

As Akle noted, “Associating LAU with one of the largest research institutes in the world will bring us international visibility needed to foster strong research collaborations and improve our ranking.”

Share this:
Back to top Honoring the Giants of Medicine Into the War