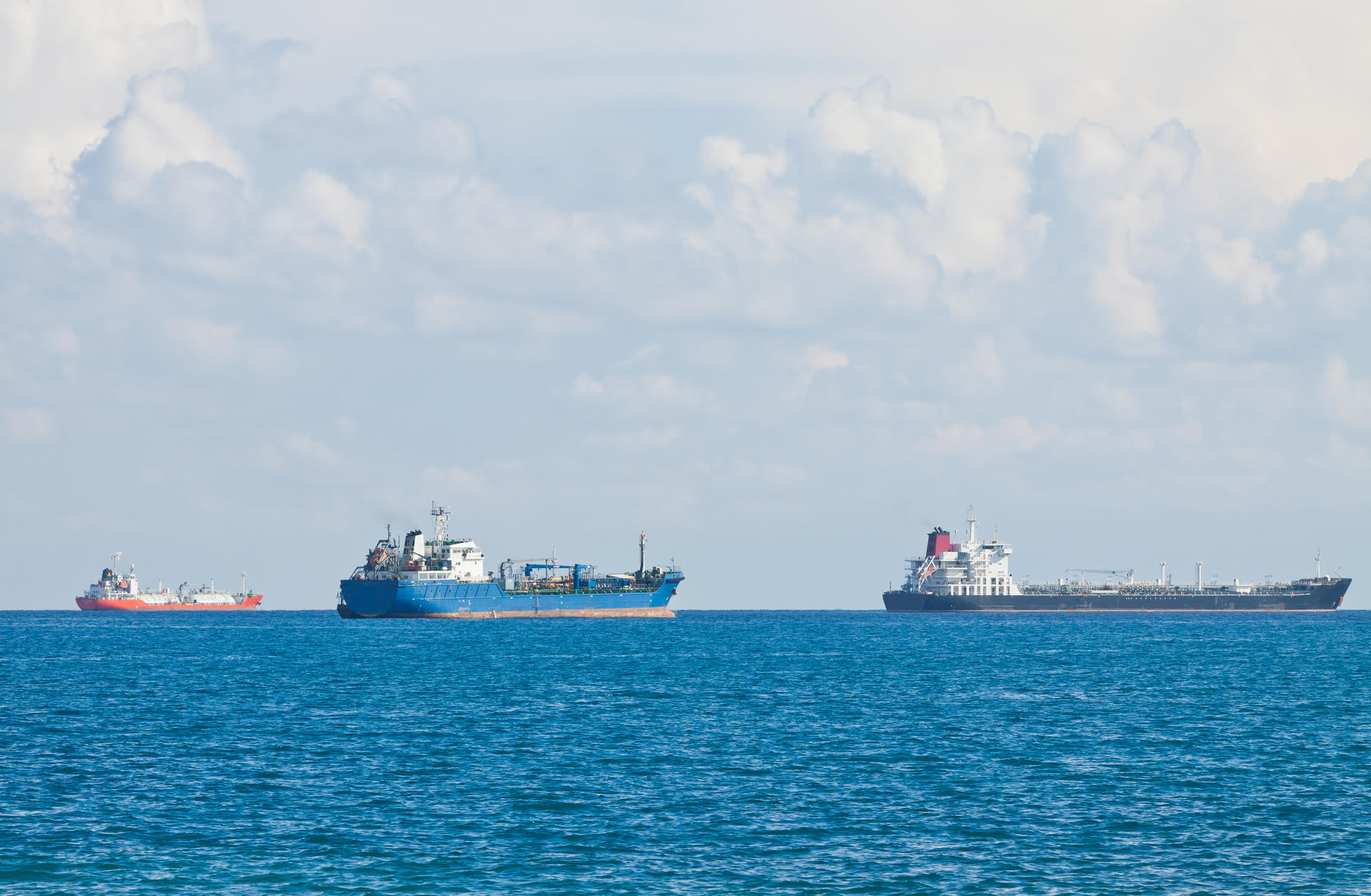 The School of Engineering is training tomorrow's natural-resource experts

Lebanon lies at the doorstep of immense natural resources. Finding them was one thing, but extracting them requires a great amount of specialized expertise and skills, said Ramadan Ghalayini, exploration consultant and project manager with the Lebanese Petroleum Administration and the Ministry of Energy and Water.

Ghalayini spoke at a seminar hosted by LAU’s School of Engineering on the Byblos campus in late fall 2017, during which he gave a detailed presentation on oil exploration and explained the uncertainties the industry is facing.

“The majority of people who hear the news from the media about hydrocarbon reserves are unaware of the great uncertainties associated with estimating them,” said Ghalayini. “Only geologists and explorationists are aware of the challenges inherent in the calculation process.”

Nicolas Farah, assistant professor in LAU’s Petroleum Engineering program, agrees. “As the students will be future petroleum engineers working on extracting hydrocarbon from the ground, they must know what are the uncertainties in the business.” That is why he encourages his students to learn about complementary disciplines in their field, such as geology.

The topic of oil and gas is big in Lebanon now, as, over the past several years, the Levant basin has emerged as an international deep-water gas province. More than 70 trillion cubic feet of natural gas have already been discovered, following the detection of giant reservoirs in the eastern Mediterranean. With the help of seismic data, additional discoveries off the coast of Lebanon are also possible in the coming years.

Indeed, explorations in 2010 indicated the likelihood of a significant finds off the coast of Lebanon, estimated at 100 trillion cubic feet of gas and 865 barrels of oil. If these expectations are confirmed, production would likely start sometime in the next five to 10 years.

Because of the great wealth that oil and gas extraction bring, progress has been swift. On February 9, Lebanon signed the first agreement on offshore oil and gas exploration and production at a ceremony in Beirut. An international consortium of energy companies is expected to start drilling in Lebanon’s Exclusive Economic Zone at some point in 2019.

LAU has been preparing for this. It is one of several universities across the country that began offering degrees in petroleum engineering following the discoveries of the Mediterranean’s oil and gas reserves.

The regulation of Lebanon’s oil and gas sector is set by the cabinet, the Ministry of Energy and Water, and the Lebanese Petroleum Administration. Once reserves are discovered and tapped, it will open the door to a plethora of new job opportunities in Lebanon – from welders to divers, from mechanics to engineers – as skilled local workers will be in demand for such positions.

It is for this reason that Ghalayini, Farah and other experts are encouraging LAU students to gather as much general knowledge on the sector as possible, particularly during this preliminary stage.

“Petroleum engineering students must understand the language of the explorationists and understand that their model is neither perfect nor accurate, which will ultimately affect their business and drilling,” Ghalayini said.

“When the engineer is aware of the difficulties, he will better perform his job and better assess the risk during drilling.”

Share this:
Back to top Community By Design A New Rent Law, A New Urban Dynamic