Why I Chose Lebanon

Since its founding, LAU – and BUC and BCW before it – has drawn talented and ambitious students from around the world. Students choose LAU for its academics, research and reputation. But another appeal of the university is the country that hosts its campuses. Below, international LAU students tell us what they find special about the country LAU calls home. 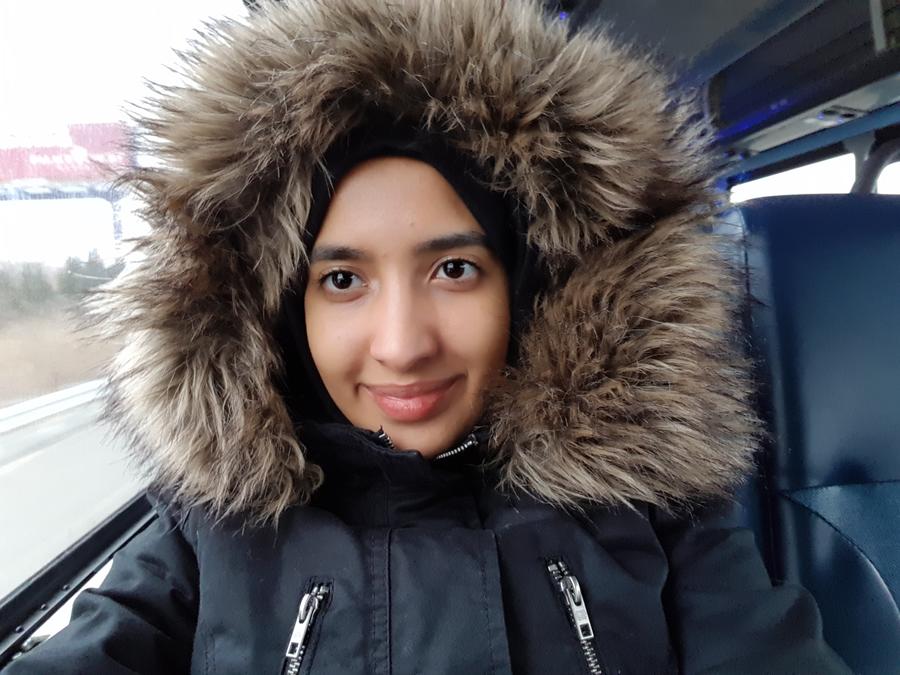 “Something I really love about Lebanon is its breathtaking nature and its unique architecture, which has been inspired by its history.” Ghufran Haidar, third-year Business major, Yemen

“Growing up, I could only see one form of nature. In Lebanon, you have a choice of whom you surround yourself with and you can always escape the valley to be embraced by a mountain. It is indeed a land of human diversity and natural contrast.” Fatema Mohamed, second-year Nutrition major, Bahrain

“The passion for studying languages ​​motivated me to enroll in the Arabic language course at Lebanese American University. The Lebanese have a decidedly positive approach to life. Plus, the culture and the lifestyle are very similar to those of the European people. I find myself here very well.” Mario Sorbello, SINARC student, Italy 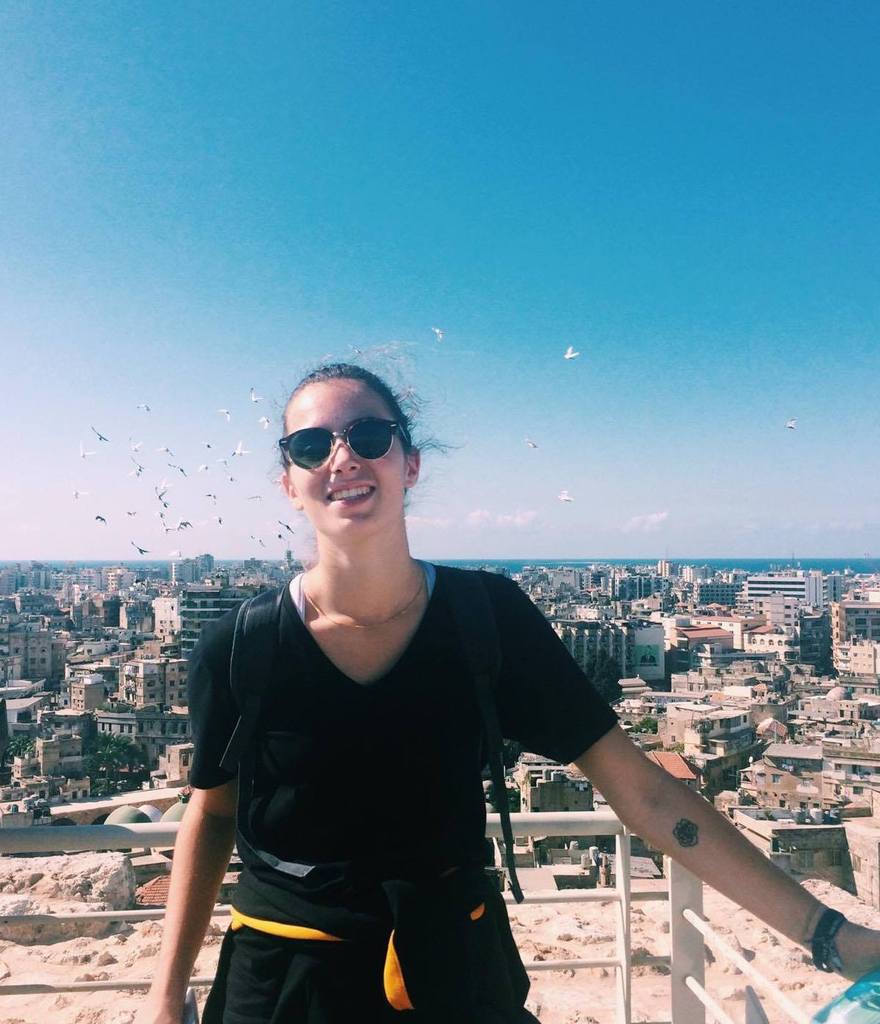 “As soon as I arrived in this complex, tiny country, I felt home, whereas I was thousands of kilometers away from France. You can find everything and its opposite in this place, and this is why this country is so rich. Sea and mountains, perfect streets and rubbish dumps, big cities and desert valleys, stifling heat and snowy winter, ruins and five-star hotels, empty mountain roads and Beirut traffic, all of this is creating a chaotic heterogeneity I fell in love with.” Lucile Pascanet, SINARC student, France

“I am interested in migration and places where religions exist side-by-side. I thought it would be interesting to come to one of the places I study. At first it was a little overwhelming with the noises and traffic. Now I got used to it. I love the sounds and the food and the culture and the people. There’s so much life here. I recommend other people to come here.” Pernille Knudsen, first-year graduate student in International Affairs and Migration Studies, Denmark 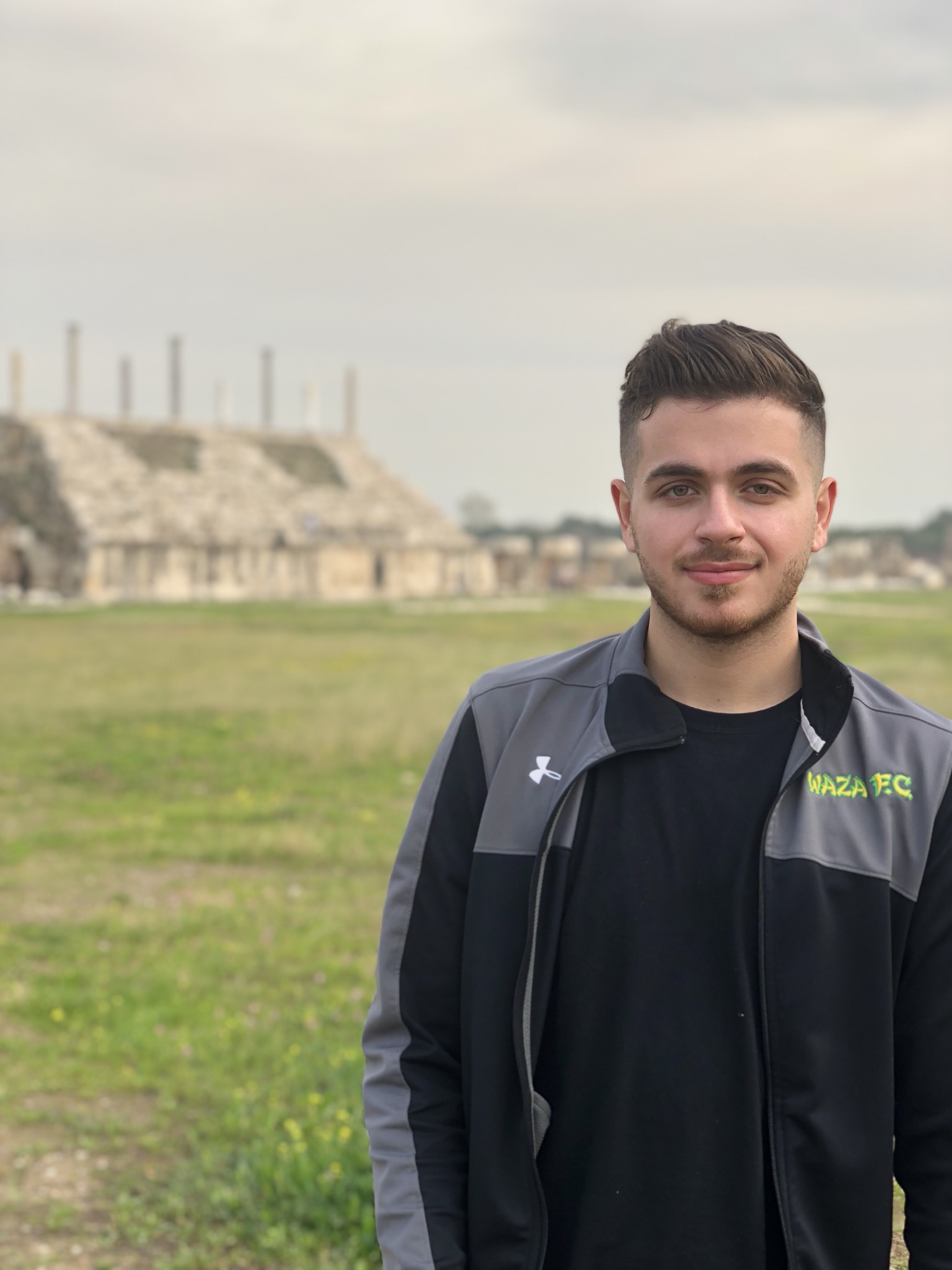 “Even though I have Lebanese roots, I was totally unfamiliar with Lebanon. I had never been here before or even spoke Arabic. I love it here, for its natural beauty, the hospitality of the people, the food. I’m going to miss the beautiful weather and the lifestyle here, which is slower than in the US.” Ali Mackie, second-year Middle East Studies major, USA

“I like it here. It’s so diverse and there are so many different landscapes. People are so welcoming and happy to take you around to see the country.” Jean-Francois Hay, SINARC student, France 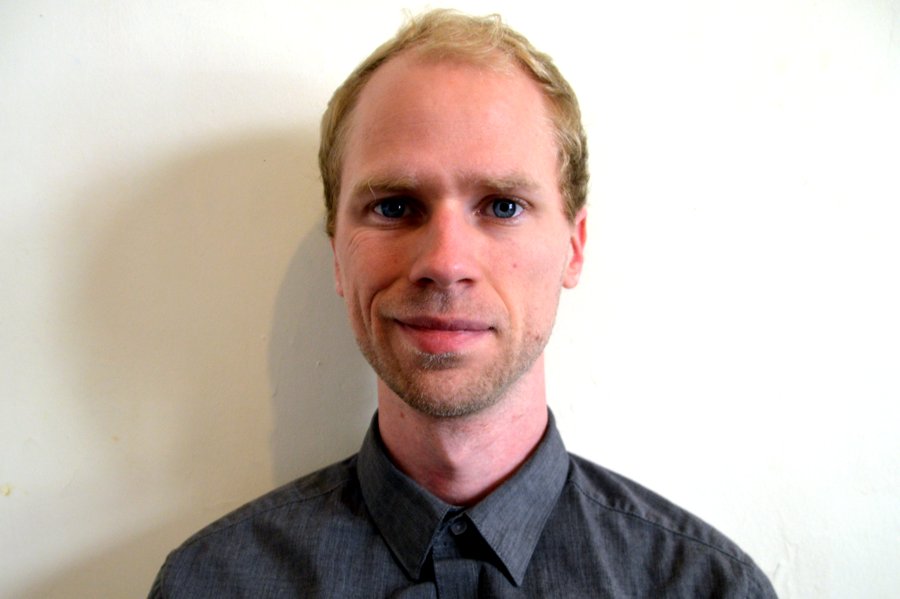 “To me, Lebanon seems like the perfect mix of Eastern and Western culture. I had never been to the Middle East, and I think LAU, Beirut and Lebanon are a great introduction to a part of world I would like to get to know. I had been told good things about Lebanon, with the food, the climate and the friendly environment being some of the key points.” Mikkel Leimand, fourth-year Journalism major, Denmark

Share this:
Back to top In Memory of Mona Chemali Khalaf, 1939–2018 Outpatients, Welcome In