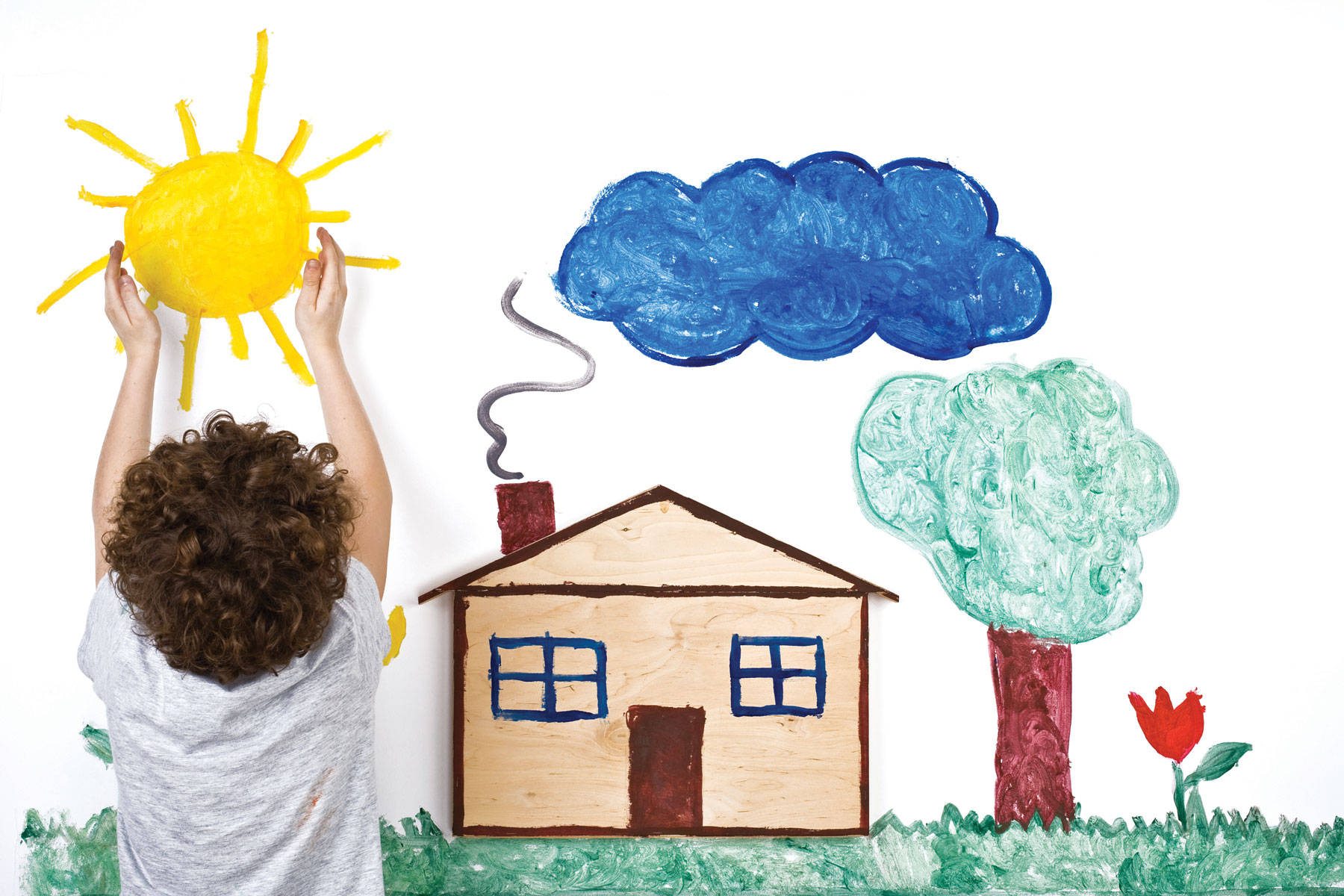 Where is Home for Lebanon’s Orphans?

A look into the options available for orphaned children in Lebanon

What is the best environment for children to grow up in?

For orphans – a term referring not only to children whose parents are deceased but also to those whose parents cannot care for them – the answer has not always been clear. In fact, it took years of research and debate before social workers came to a definitive verdict.

“Children are best served in families,” said Michele Kelly, a visiting assistant professor of social work at LAU. For children without biological parents, that means authorities should reach out to relatives and foster families before sending them to an institution. After all, Kelly explained, for children to grow and prosper, they need to be “held, hugged and cared for” by someone who has the time, resources and desire to take care of them.

That is why in developed countries, orphanages are no longer very common. In many places, orphaned children are placed in foster homes overseen by skilled and licensed social workers who ensure care for children who cannot otherwise stay with their own families. Though the process of building a functioning foster-care system can be lengthy, involving psychological, financial and educational evaluations and then training potential foster families, it creates a safer, more child-centered process. Foster parents can often adopt the children they are charged with, and the process is relatively straightforward.

In Lebanon, where there is no foster-care system, children who have nowhere else to go are sent to orphanages, which are, for the most part, run by non-profit organizations and religious charities.

SOS Children’s Village is one of them. It has been around since the late 1960s and has since expanded to house 196 children across four youth homes in the North, South, Beqaa and Mount Lebanon governorates.

On the ground, the SOS Children’s Villages recreate a model of the nuclear family and take in children from all religious sects and nationalities – mostly those whose parents are alive but cannot take care of them. In-house social service workers are called “mother,” and the children are encouraged to refer to each other as brothers and sisters, according to Amal Dakik, head of communications at SOS.

A similarly progressive institution in the South, the Sidon Orphan Welfare Society, houses 1,300 to 1,500 children and welcomes orphans, underprivileged youth, as well as children with special needs. The institution provides them with food and lodging, a primary education as well as vocational schooling so that they can be “productive members in the community” according to its website.

This model of progressive foster housing seems to be the best hope for children to have a stable and supportive childhood in the face of very strict national laws that complicate and even block adoption, depending on which religious sect the families in question fall under. This is because in Lebanon, family affairs such as marriage, divorce and inheritance are all governed by religious courts.

According to LAU Associate Professor Khodr Fakih, “Christian courts permit adoption in very specific cases, while Islamic courts prohibit it and promote the kafala – or sponsorship – system instead.” This stems from the Islamic belief that bloodlines are holy and cannot be mixed with outsiders, as would be the case with adoption. In Islamic households, Fakih said, families can financially provide for an orphaned child’s basic needs, without passing on the family name or inheritance.

This is the strategy of Lebanon’s Orphan Welfare Society, which recruits donors to become long-term sponsors for orphaned children in line with Islamic sharia. “Currently, there are around 200 sponsors who are committed to providing for a large portion of the children’s needs on a yearly basis,” according to Bahia Naamani, their head of communications.

Meanwhile, adoption is legal in Christian family courts, but the law is convoluted and strict. The petitioning adults need to prove that they are unable to bear children of their own and that they do not have other children. The child up for adoption should belong to the same sect as the adoptive parents and be Lebanese.

Michael, who works for an organization that provides for orphaned children in Lebanon, is currently in the process of filing for the adoption of a non-Lebanese 10-year-old who ended up at his institution with no papers. Michael asked that his real name not be used so as not to jeopardize the adoption process.

Neither Michael nor his wife is Lebanese and neither is the child they hope to adopt, creating a gray legal area for them to navigate. “After a year and a half of starting this process, we are currently very close to getting a judge to look at our case, and we are rather hopeful,” he said. He has watched as other children in the orphanage go “home” to stay with family members on weekends while the child he’s looking to adopt – the only one in the orphanage whose parents are dead – had nowhere else to go.

Though the process has been long and difficult, for Michael and his wife it is worth it. “I think that there are many means to influence a child’s upbringing, but if you have the chance to go the extra mile and take in the child as your own, within a formal structure, that would be even better,” he said. “In Lebanon, there are many doors to knock on – you just have to try. If it doesn’t work, you can always hook up with one of the many organizations to help in other ways,” he advised.

For her part, Kelly hopes that Lebanon can move its system toward a more formal and consistent structure that makes adoption more of an option for orphans and would-be adoptive parents. “There is massive, systematic social work that needs to be done,” she said. However, she noted that activists have had great success changing laws in other areas with small victories made over time.

“Ultimately,” Kelly concludes, “the way you were parented will be reflected in how you will parent. Children are like vessels. If they don’t receive the love and care they need, they probably won’t be giving any love back.”

Share this:
Back to top Lebanese and Proud A Great Influence