Every year, LAU’s roster of exceptional faculty expands, with new full-time and visiting professors joining the community. LAU is proud to welcome its new additions to the faculty. 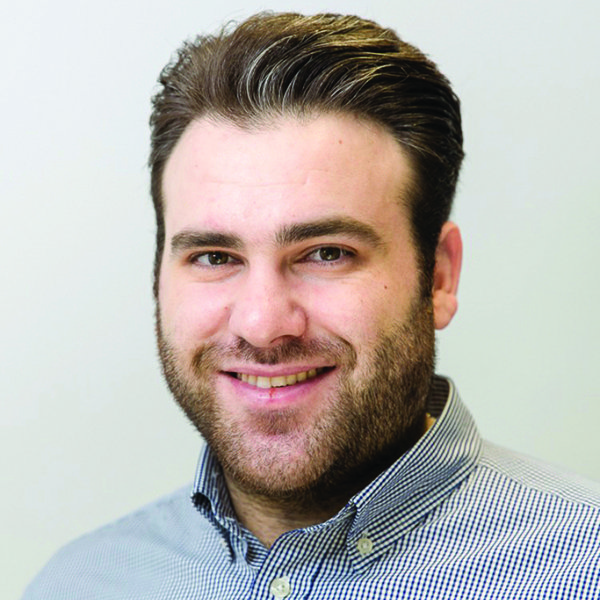 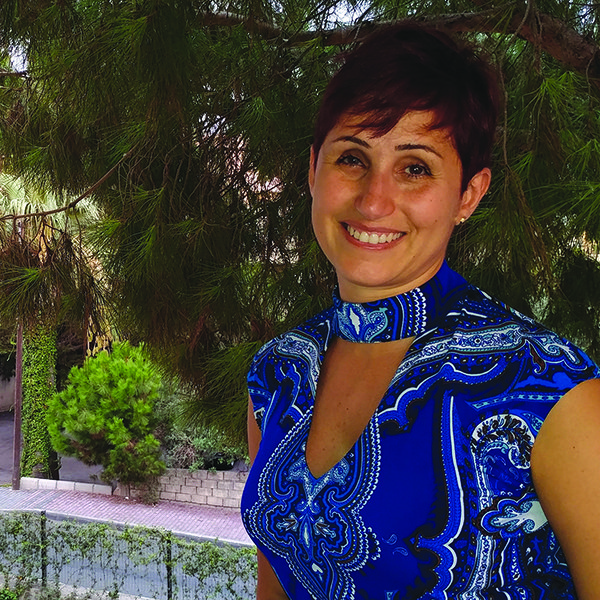 Hiba Koussaifi is a visiting assistant professor of marketing. She joined LAU in fall 2018. She holds a PhD in marketing from Northumbria University-Newcastle in the UK, an MSc in economic and consumer psychology from the University of Exeter in the UK and a BS in graphic design from LAU. She was the recipient of the LAU President’s Award in 2001.

SCHOOL OF ARCHITECTURE AND DESIGN 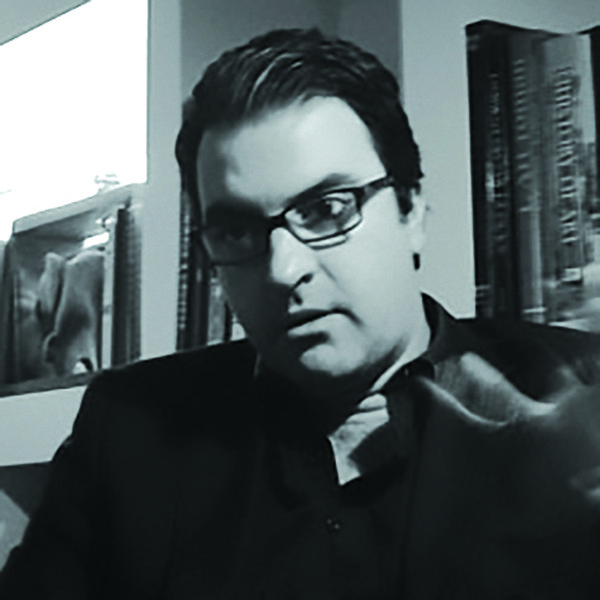 David Aouad holds a master’s degree in urban planning and a bachelor’s in architecture from the University of Montreal. He started an independent practice in 1999 and has since teamed up with partner Juliana El-Haddad to establish the firm DAJH Architects. Besides his practice, Aouad was appointed in fall 2018 as a practice lecturer at LAU, where he teaches the Senior Design and Architecture studios at the School of Architecture and Design. 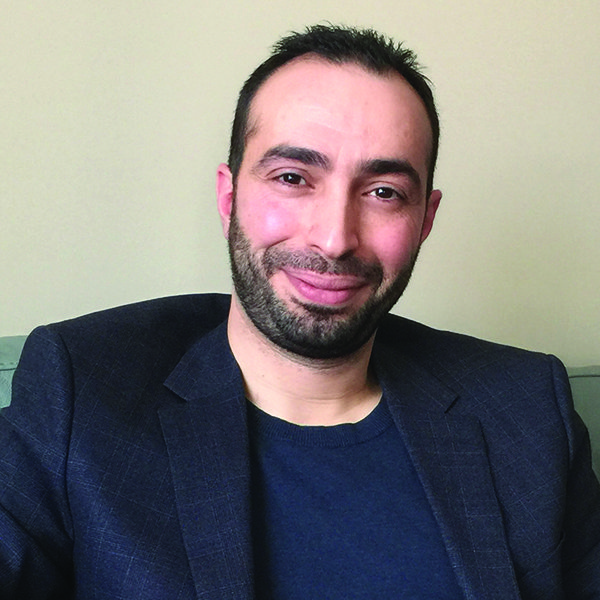 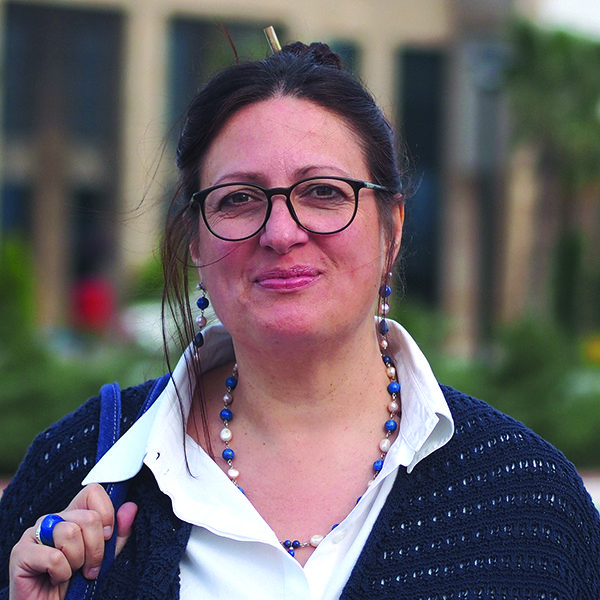 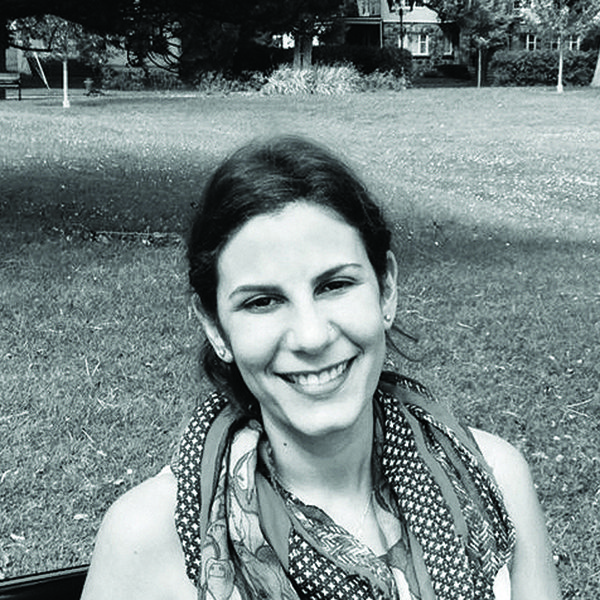 Maria Bahous holds an MFA from the Academy of the Arts in San Francisco and an MA in graphic design from the London College of Communication, University of the Arts, London. She received her BS in the same subject from LAU. Bahous started teaching at LAU in 2007 as a part timer, was appointed as an adjunct lecturer in 2012 and joined as a practice lecturer in fall 2018. 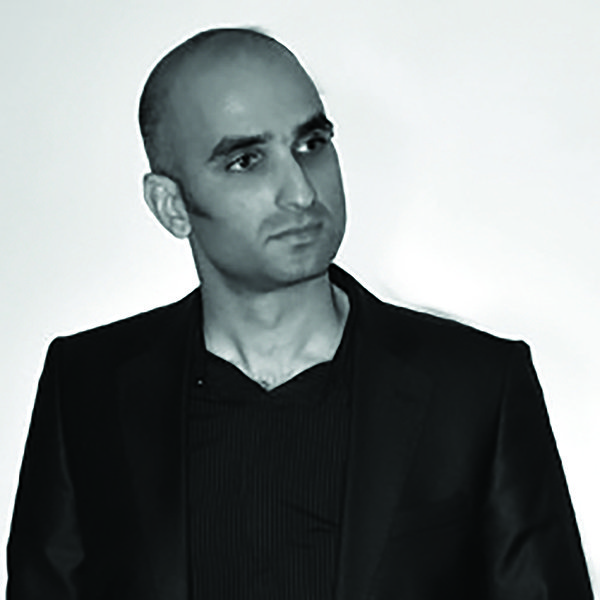 Marwan Basmaji joined LAU in spring 2016 as a part-time faculty member at the School of Architecture and Design. After completing his architectural studies at Holy Spirit University of Kaslik (USEK), he received the Japanese Government Scholarship to pursue his master’s and  doctoral studies as a member of Tadao Ando Laboratory at the University of Tokyo in Japan. 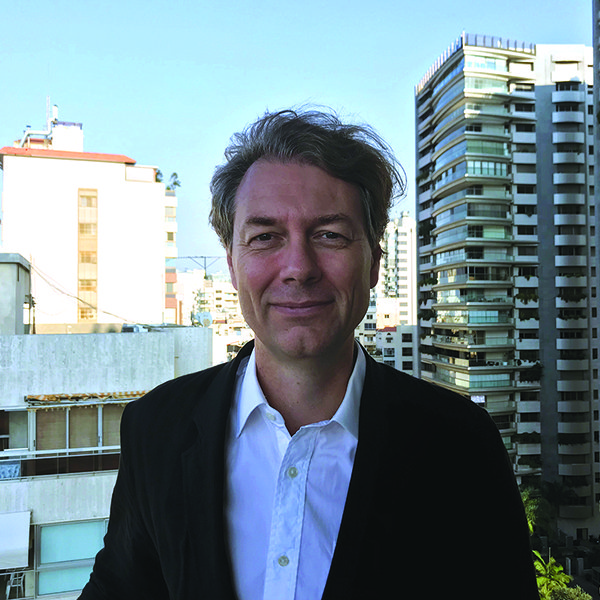 Per-Johan Dahl is an architect and researcher. He joined LAU as a visiting professor in fall 2018. Dr. Dahl holds a PhD in architecture from the University of California Los Angeles’ Department for Architecture and Urban Design, an MArch from Lund University, and a University Certificate in civil engineering from Blekinge Institute of Technology. He pursued his post-doctoral research as a visiting scholar at Columbia University. 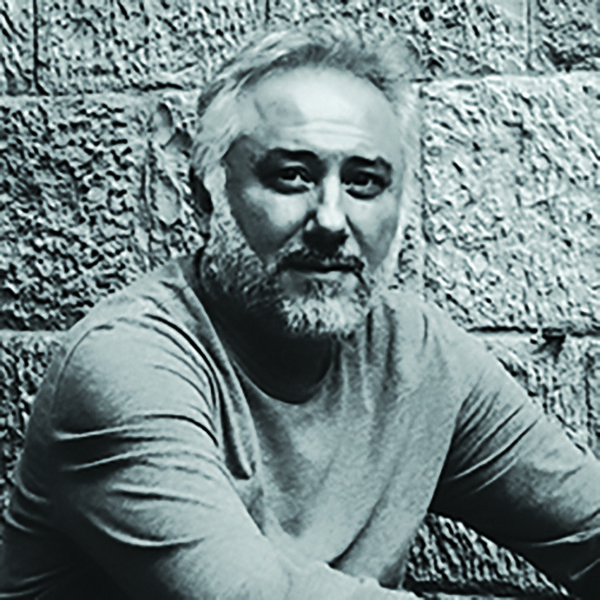 Mohamad Hamouie is a professor of practice at the School of Architecture and Design and director of the Institute of Islamic Art & Architecture. He graduated from the American University of Beirut and started his private practice in Saudi Arabia shortly thereafter. Hamouie previously taught at the American University of Beirut. He joined LAU in fall 2018.

SCHOOL OF ARTS AND SCIENCES 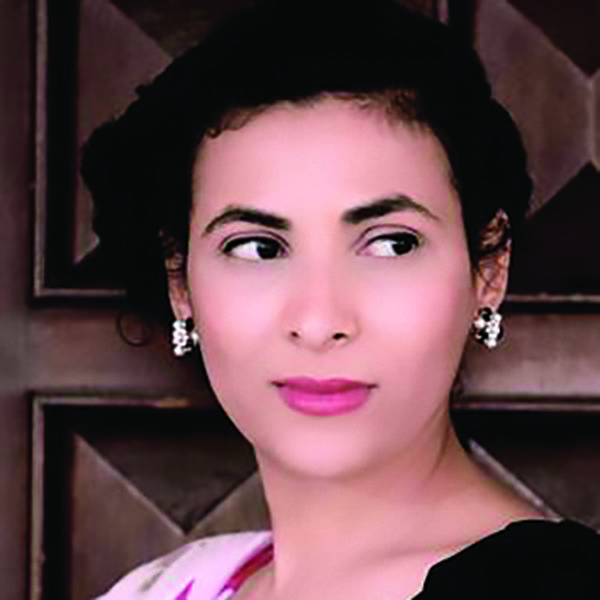 Pianist Seba Ali joined LAU as an assistant professor at the School of Arts and Sciences in 2018. Dr. Ali holds a bachelor’s of music from Cairo Conservatory, a professional performance certificate from Lynn University’s Conservatory of Music, a master’s in music in piano performance, and a doctorate of musical arts from Stony Brook University in New York. Dr. Ali has been associated with LAU for years and is the founder and artistic director of Imagine Workshop and Concert Series (IWCS). 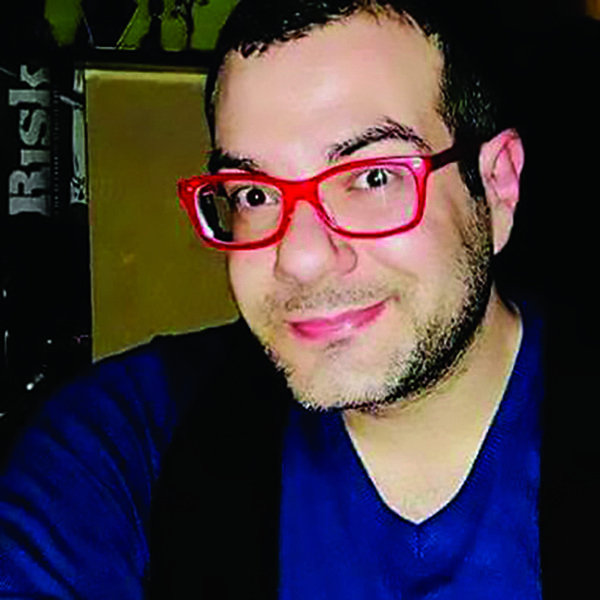 Sleiman El Hajj joined LAU as an assistant professor of creative and journalistic writing in fall 2018. He is also an associate fellow of the UK’s Higher Education Academy. He received a BS and a BA from the American University of Beirut in biology and English literature before obtaining his MA in American literature from the same university. He then attended the University of Gloucestershire in England and earned a PhD in creative writing. 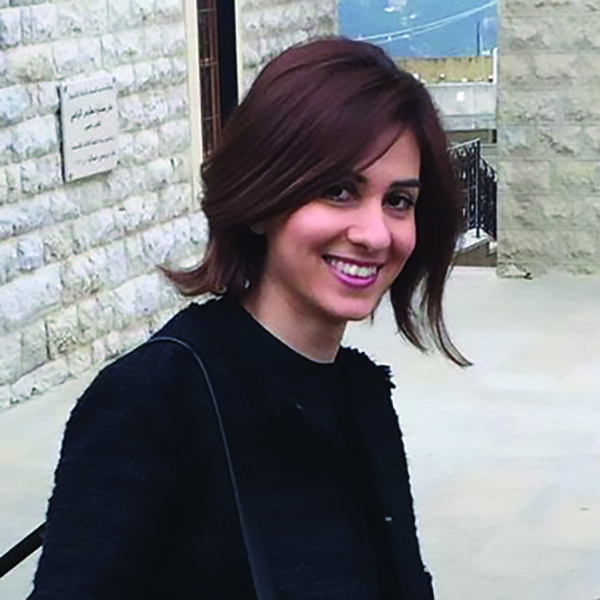 Berna El Rahi joined LAU as a visiting assistant professor of nutrition at the Department of Natural Sciences in fall 2018. Dr. Rahi received her PhD in clinical nutrition with an emphasis on geriatrics and epidemiology from the University of Montreal, Canada. She then completed a postdoctoral fellowship in nutritional epidemiology at the National Institute of Health and Medical Research in Bordeaux, France. Dr. Rahi then completed a second postdoctoral fellowship at the University of California, Los Angeles in geriatric psychiatry. 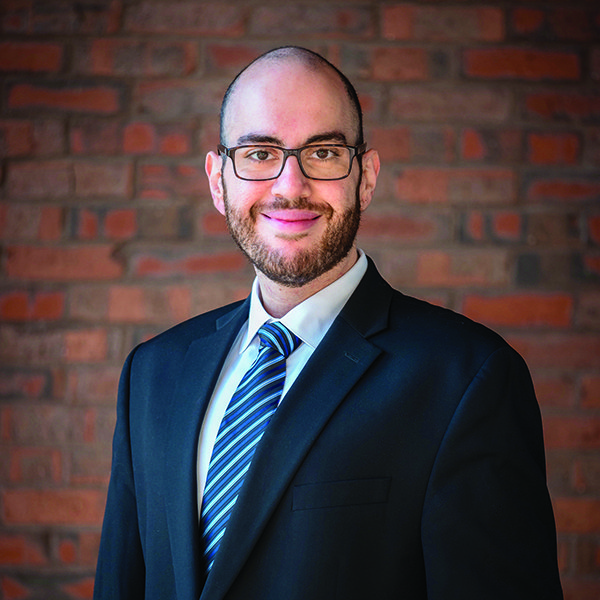 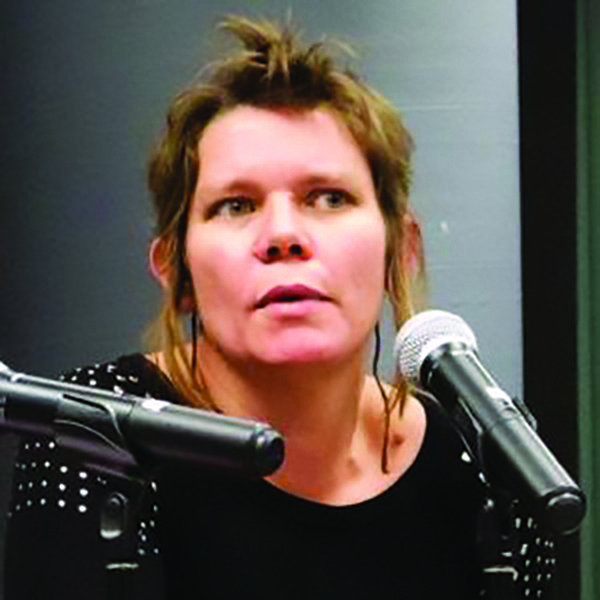 Gretchen King is assistant professor of communication and multimedia journalism at LAU’s School of Arts and Sciences. She completed her PhD in communication studies at McGill University. Afterward, Dr. King was a post-doctoral research fellow at the University of Ottawa, where she facilitated several projects related to community radio newsrooms and communication policy processes. During 2018, Dr. King served as a post-doctoral research fellow for the Canada Research Chair in Media Education and Human Rights at Université TÉLUQ in Montreal. 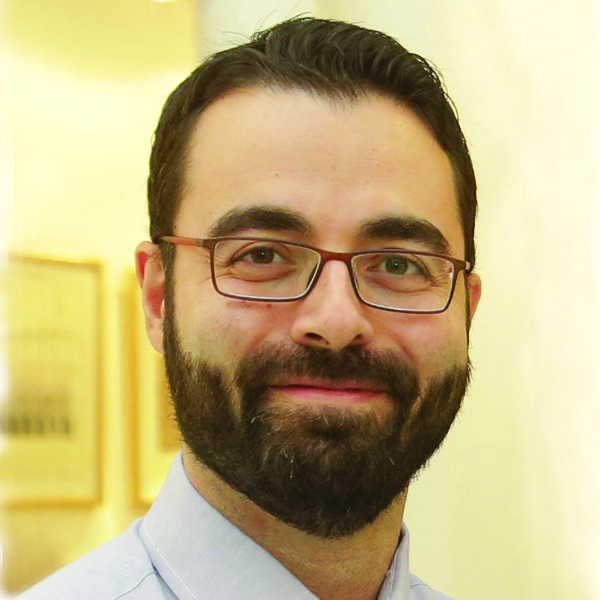 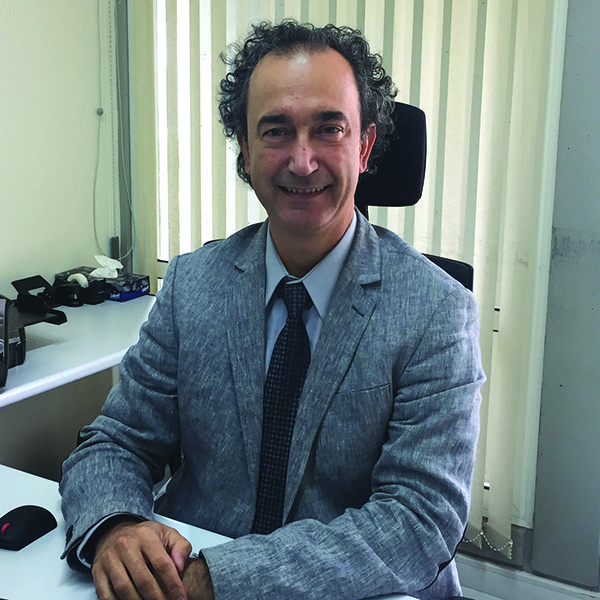 Volkan Cakir worked as a logistics officer at the Fifth Air Base in Merzifon, Turkey, before obtaining his master’s in industrial engineering at the Middle East Technical University. He then began as an instructor at the Turkish Airforce Academy before pursuing his PhD in engineering management at Old Dominion University in the US state of Virginia. He completed his degree in 2011 and continued at the Turkish Air Force as a lieutenant colonel until 2012. In fall 2018, he joined LAU’s Mechanical and Industrial Engineering Department. 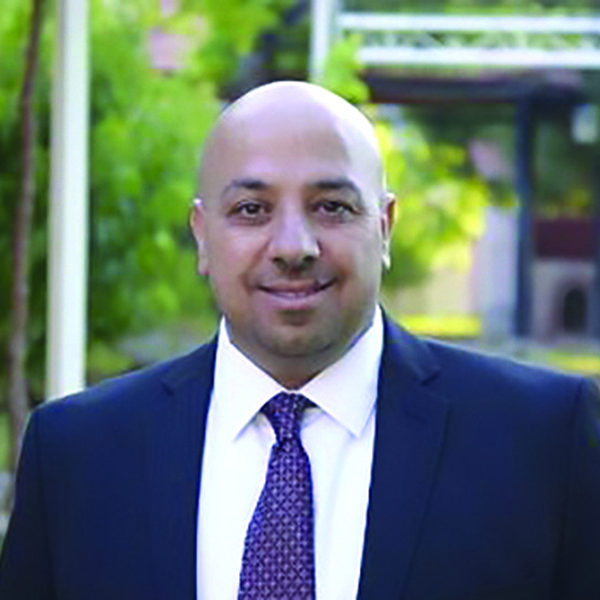 Zahi Chehaitli received his BS in industrial engineering and management systems from the University of Central Florida before obtaining his master’s in business administration from Webster University in Missouri. He is certified as a Lean Six Sigma Master Black Belt by Brunswick Corporation and George Group. He is also a certified project manager in the Project Management Leadership Group and is a Six Sigma Black Belt with General Electric-Industrial Systems. 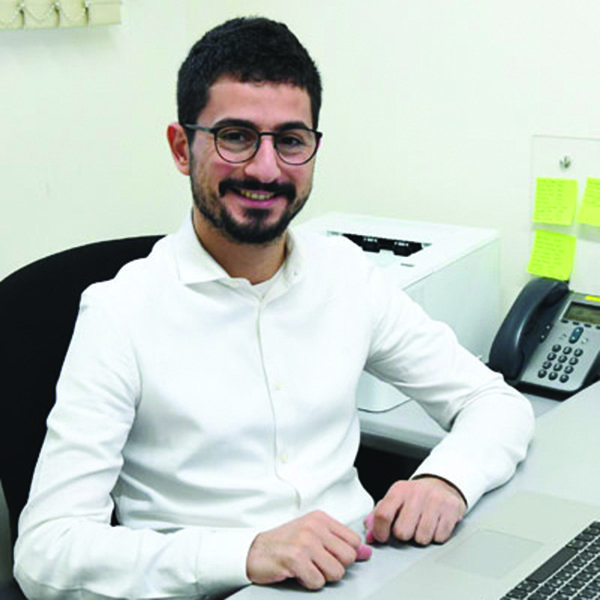 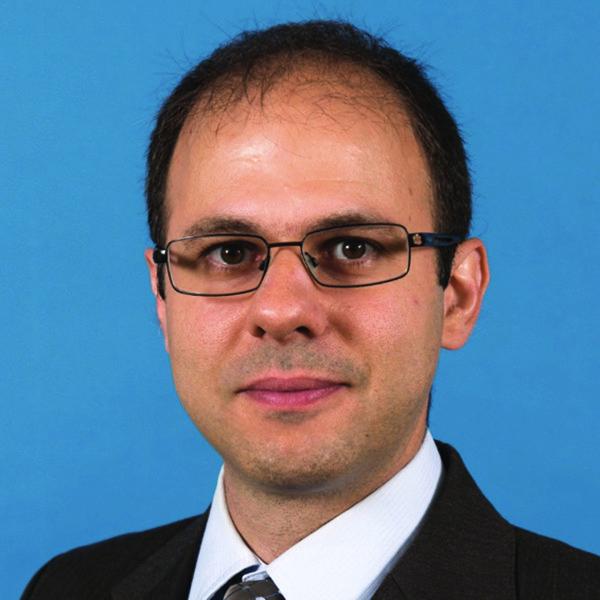 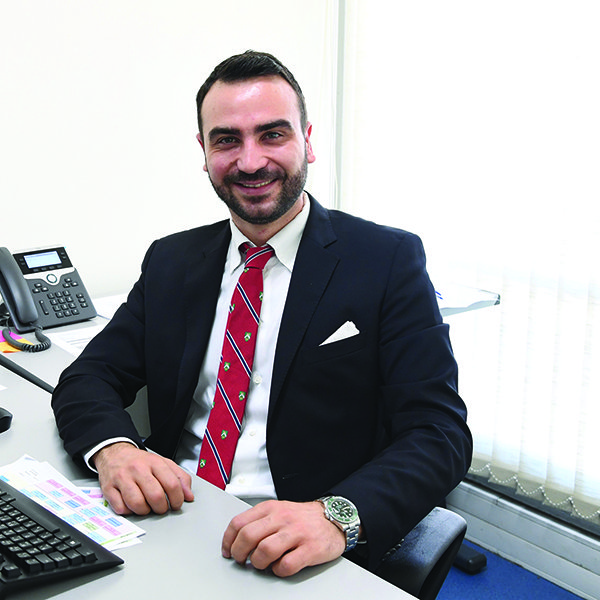 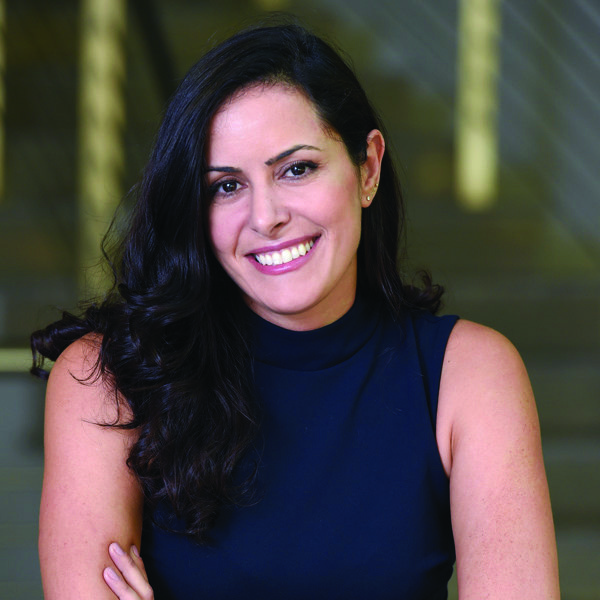 Rafah Aboulhosn joined the Lebanese American University School of Pharmacy as a clinical assistant professor in September 2018. She received a bachelor’s degree in nutrition and dietetics at the American University of Beirut and obtained her PharmD from LAU. She completed a PGY1 residency at Penn State Health St. Joseph in Reading, Pennsylvania, and a PGY2 residency in geriatric pharmacy at the University of Maryland in Baltimore. She is currently in the process of completing an MS in clinical hospice and palliative care at the University of Maryland.

Share this:
Back to top Good Nutrition, From the Lab to Your Home Campus Notes