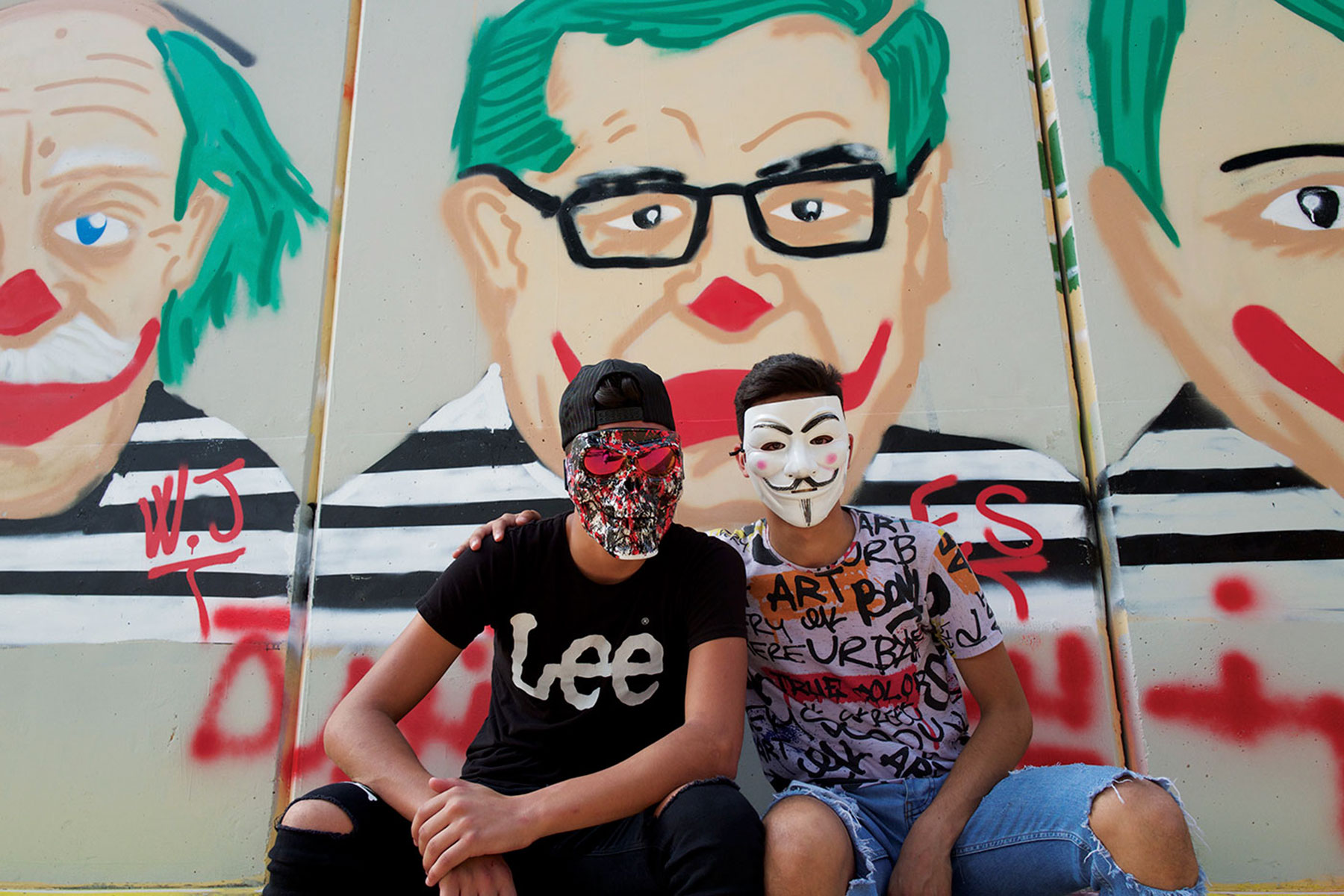 Outlook on Unemployment and the Brain Drain 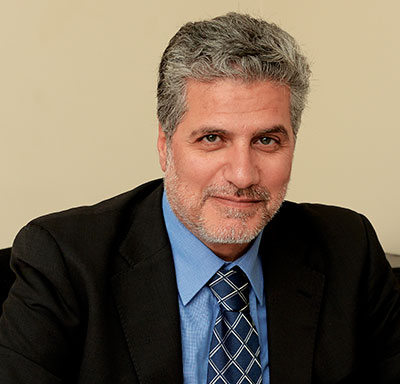 Dr. Ghassan Dibeh is a professor of economics and the chair of the Department of Economics at LAU. He is the editor of the Review of Middle East Economics and Finance, published by De Gruyter Press.

Considering the size of the Lebanese economy, is it possible to reach a point where we can offer enough jobs to significantly decrease the brain drain?

Of course it’s possible. The cause behind the brain drain is not the “size of the economy” but its composition, which is skewed toward low productivity and informal sectors that do not generate enough good high-wage jobs commensurate with the level of skills and education among the youth. What is needed is the creation of a modern economy through the transfer of resources from the aforementioned sectors to higher productivity sectors that are export-oriented and dynamic. In this way, we close the existing gap between the supply of skilled labor coming out of universities and the deficient demand for such skills produced by the rentier economy. This “gap,” which generates unemployment, underemployment and emigration among the youth, is the main reason why the young are joining the uprising today.

You mention the problem is in the composition of the economy. How is it actually composed, and what do you mean by “informal sectors?”

The World Bank in its MILES (macro, investment, education, labor and social protection policies) report on Lebanon in 2012 analyzed the trend of the Lebanese economy toward generating low-productivity services jobs such as trade where 47.8 percent of the labor force works, while the high-productivity services such as finance absorb only 9.4 percent of the labor force. In the same vein, employment in manufacturing and agriculture is only 13.3 percent. This translates into low-wage jobs even for the skilled labor force such as university graduates.

The informal sector is the sector where either workers work for a wage but are not formalized through contracts, full-time employment and retirement clauses, or are low-skilled and self-employed. These form around one third of the labor force in Lebanon. Their work conditions are precarious and generate low incomes and low productivity. In sum, the Lebanese economy is not utilizing the technological and scientific potential available in the country, which is why it ranked last among 12 Arab countries in the World Economic Forum Competitiveness report of 2018.

What corrective steps need to be taken to transition to a “modern economy?”

The transition to a modern economy is not an easy task. Countries such as Russia, China and South Korea transformed their economies from backward economies to industrial economies following an arduous path of economic development that destroyed the traditional sectors or “exploited” them for the benefit of the advanced sectors. In Lebanon today, the “traditional sector” is the rentier economy that diverts resources away from production and manufacturing. We need to impose taxes on sectors such as banking, real estate, and trade and transfer resources toward the productive sectors. This will necessitate a modern industrial policy by the state in targeting the sectors that would generate high value-added activities and high-wage jobs that are commensurate with the scientific capabilities of a modern labor force. This is the only way to achieve such a transformation. It will not happen in an automatic fashion or as a result of free market policies.

Do trade unions play any role in closing the unemployment gap?

Historically, the trade unions have played a role in collective bargaining agreements that increased wages and linked them to increases in productivity. In the US, for example, the United Automobile Workers union and General Motors (UAW-GM) agreement in 1948 – which linked wages to productivity – was instrumental in creating the middle-class society that emerged after WWII. In Lebanon today, trade unions are weak and only 3 percent of the labor force belong to trade unions. Their role will be instrumental in devising such agreements as the economy moves to a more productive one, as they will ensure that the fruits of the increases in productivity do not only accrue to capital but also to labor, thus creating a fairer economy.

Share this:
Back to top Lebanese Pound or US dollar? Glossary