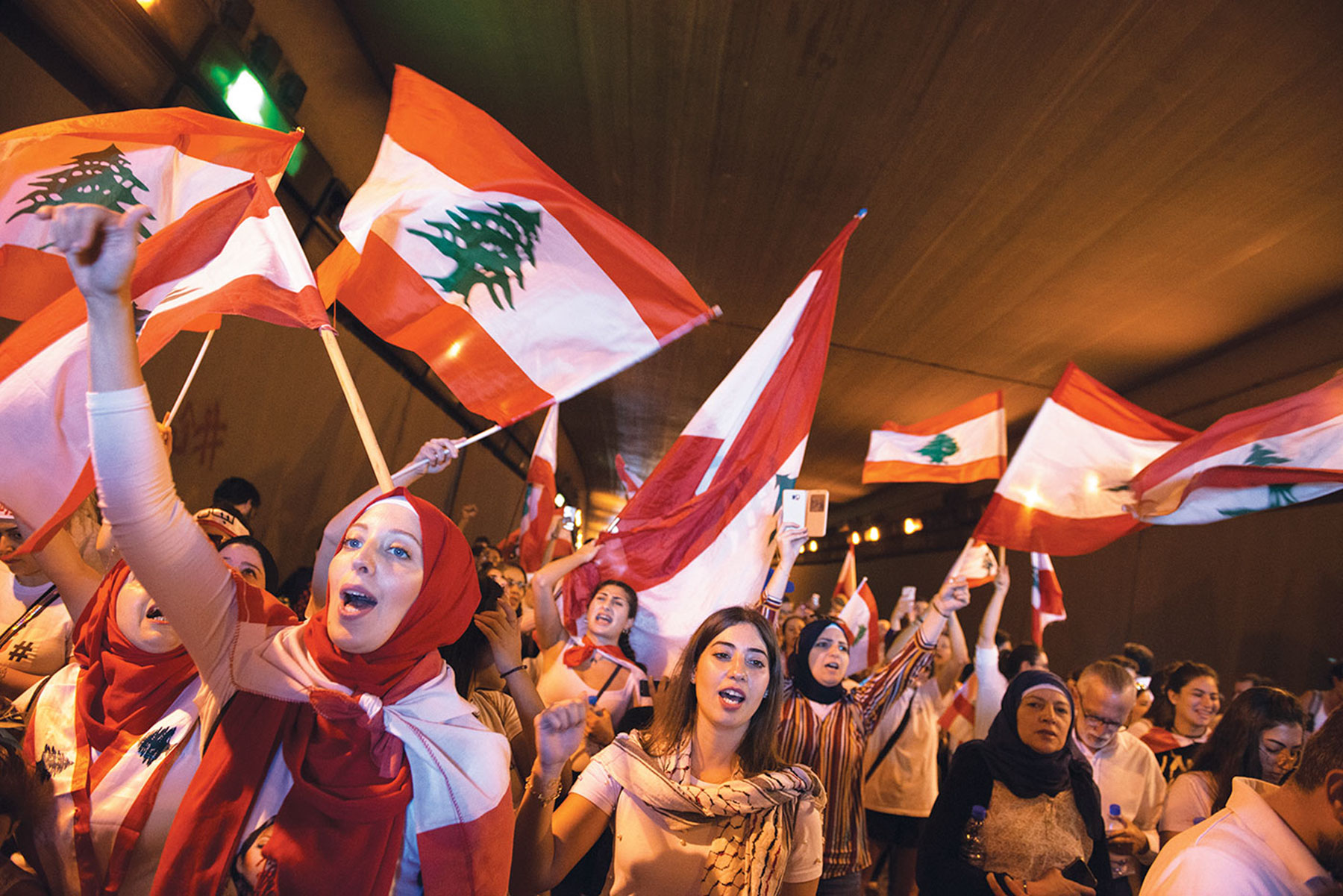 Lebanese Pound or US dollar? 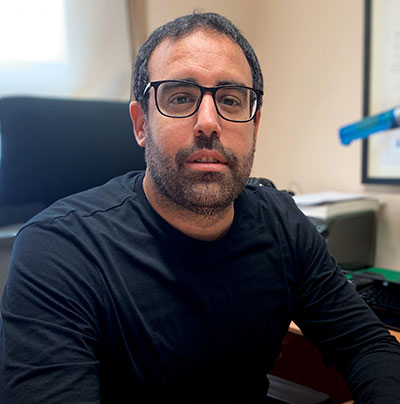 Dr. Walid Marrouch is an associate professor of economics and assistant dean of Graduate Studies & Research at LAU.

For instance, in 2018, the dollarization rate of bank deposits exceeded 70 percent. However, the peg also promoted imports financed largely by remittances in foreign currencies from the Lebanese diaspora. This led to a structural trade deficit where imports exceed exports seven-fold, while our exports are not competitive on the international markets. As such, abandoning the peg abruptly would result in a severe reduction in the purchasing power of the Lebanese population, which will negatively affect living standards across the board.

Nevertheless, removing the peg in the long run would make the Lebanese economy more attractive to foreign investors seeking to produce in and export from Lebanon. This would also promote tourism, as the sector would become more affordable to regional and international visitors.

Share this:
Back to top Situating the Anatomy of Lebanon's Revolution Outlook on Unemployment and the Brain Drain