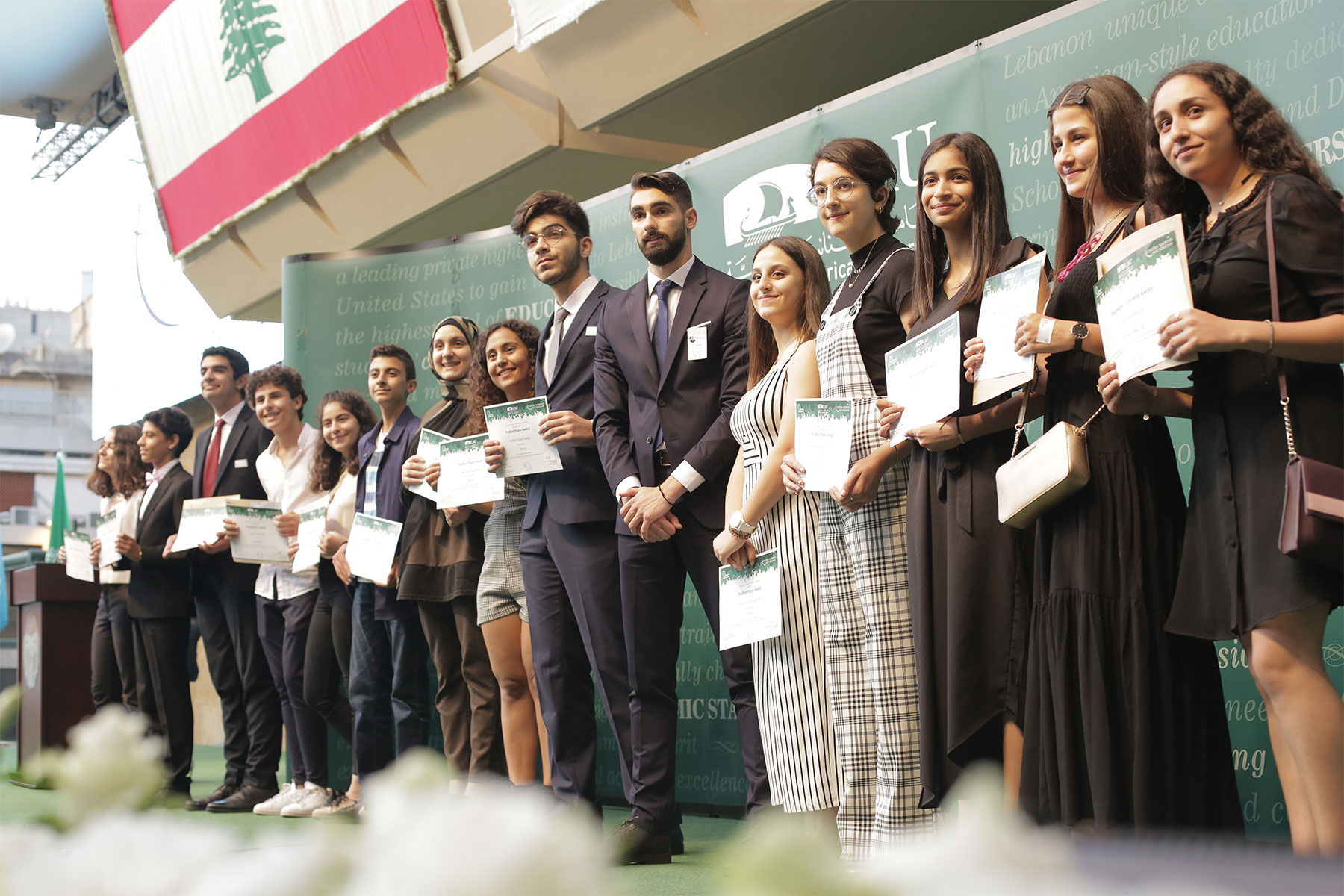 Growing Up in a Suit

As the buzz dies down on LAU campuses every Friday evening, a wave of school and university students, some as young as 11, transform the scene on Saturdays. Donned in suits, they huddle, scribble last-minute notes, pose for selfies and practice delivering their presentations.

For many LAU students, the leadership simulation programs have not only unlocked their social, cognitive and leadership skills, but they have also shaped their formative years, given them an edge, and sometimes helped them land a job before they have even graduated. They have, quite literally, grown up in suits.

This past year was “marked by the resilience and resourcefulness of the simulation models,” noted Assistant Vice President for Outreach and Civic Engagement Elie Samia. To circumvent closures during the October 17 Uprising, the training sessions were shifted to Sundays as Saturdays were taken up by make-up classes at schools and universities, including LAU. “Our school partners believed in the added value of the programs in building character, confidence, creativity and communications – a hub for prejudice-reduction,” declared Samia.

Since 2005, the programs have become synonymous with the LAU brand, and have only grown since. This year, LAU signed a first-of-a-kind Memorandum of Understanding (MOU) with the United Nations Department of Information Technology and Communication Innovation.

Through the MOU, the UN will take an unprecedented move of partnering with one particular university – LAU – to launch Youth Connect, a platform that garners position papers and resolutions from Global Classrooms International and delivers them directly to agenda setters and decision makers. 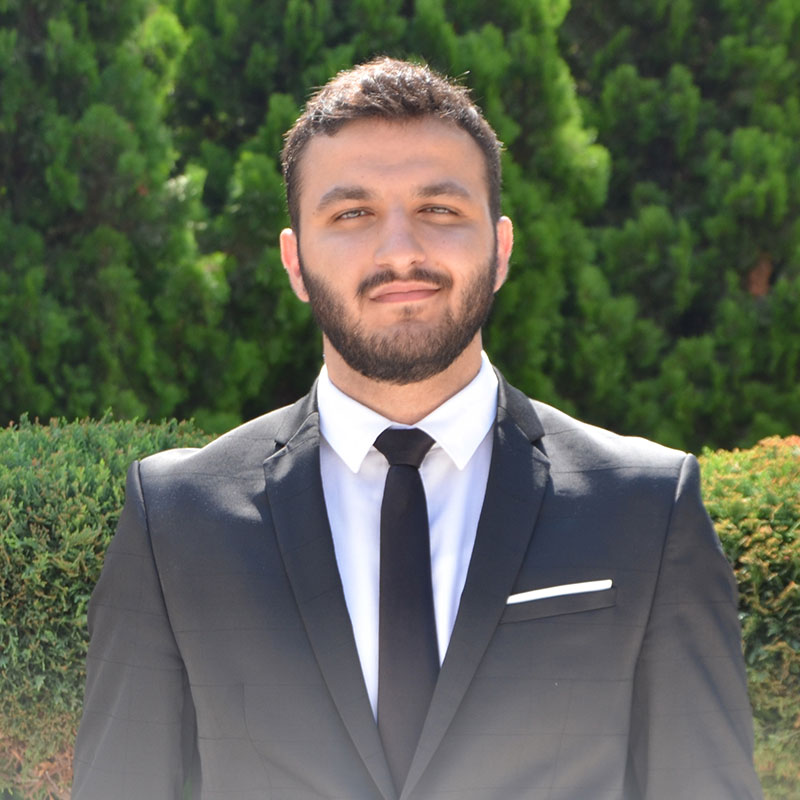 What I value most about the program is the exposure to all the emotional and professional shocks, before we actually hit the job market. For this, I’m thankful to be heading a program that had contributed to my upbringing in every way.

The skills we are taught span majors, industries and a wide variety of interests. Somehow, every member of the team manages to bring their freshly learned knowledge from class and apply it in serving the program. For instance, we often rely on tech experts from our team to troubleshoot when a device is not set up properly. In a way, we’ve grown “independent:” we try as much as possible to avoid calling the IT or Hospitality when something isn’t running properly. 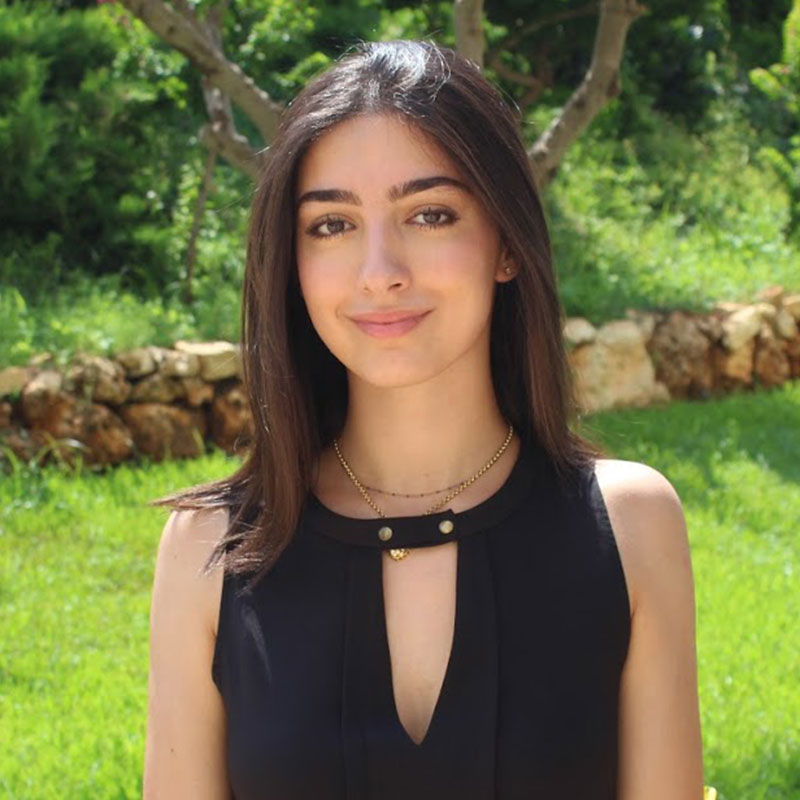 I first got into MUN as a delegate, back when I was in 10th Grade. I was the first person from my school to win an award, which raised the bar for students who joined after me. I also joined MAL and jumped at the opportunity to apply for MAU.

When I saw the dedication, passion and commitment of all those involved, I felt compelled to sign up. Lebanon does not really offer us much, but these programs, in a way, open a door for us to give back to young people – the next generation of leaders that this country desperately needs.

I learned a lot about time management, team management and everything in between. I feel that these programs somehow bring out your best skills and develop them exponentially. 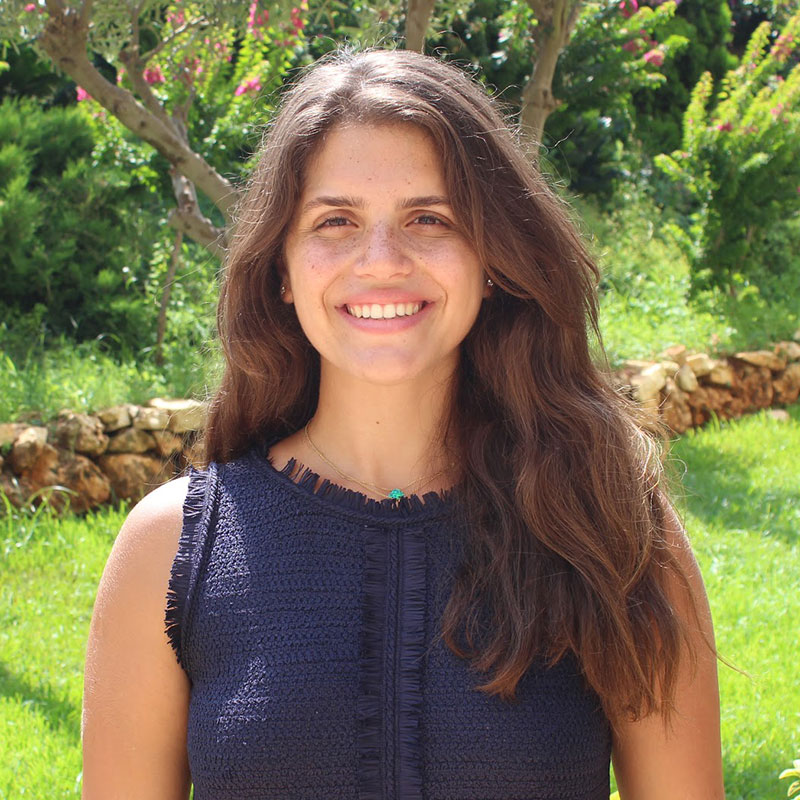 I was never a delegate before coming to LAU, as my school was not a partner. So, when I first joined the school relations team I convinced them to take part. Last year, one of the delegates from my school won an LAU scholarship and he is now enrolled in the pre-med program. I feel privileged to have opened that door.

When I started university, I noticed how the simulation programs give you connections on a silver platter. Starting with MUN then MEU and now in MAU, I feel those experiences have shaped my social skills, above all else. The appreciation I received gave me a lot of pride in what I’m doing and pushed me forward.

This is but an example of the must-have skills we need to pass on to the young people who are going to live, work and build this country. In Lebanon, it often feels like the odds are against you, so all and any skills you gain become vital. 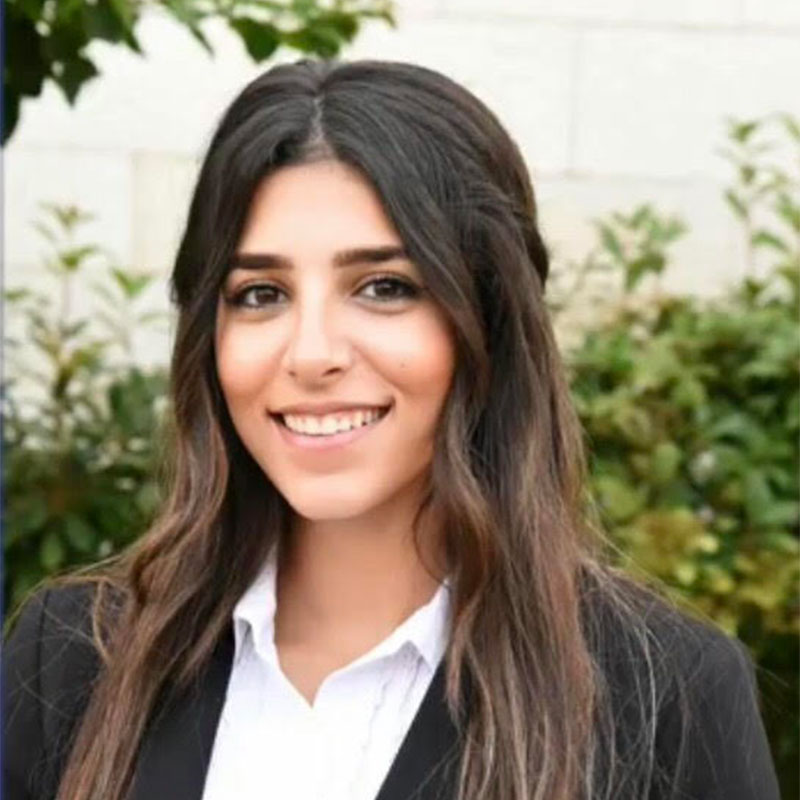 I’m an international student who found a home in the programs. Though I don’t have to be here every weekend, I still come in and help my friends across the different simulation models. Every experience and team allow you to see things from a different lens – and that is what I value most about the program – it’s eye opening at every turn.

While completing a two-month internship at the UN Headquarters in Switzerland, I was surprised to see how real diplomats have something to learn from our delegates here, in terms of professionalism, punctuality, organization, research and preparedness. I do feel we have an edge here – we receive training for the exact skills needed on the job. 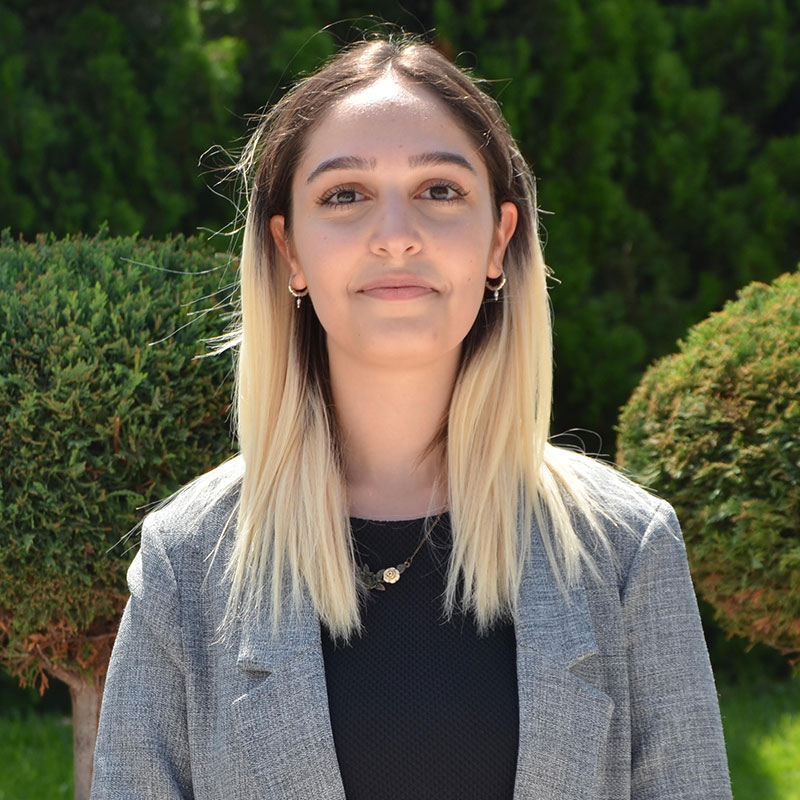 Back in high school, I was a delegate and received a scholarship to pursue my degree at LAU. I continued to be part of the program at university because I recognized that it helped me gain a competitive advantage and allowed me to grow as a person.

What a lot of people don’t know or stigmatize about the program is that MUN only has to do with political science and learning about diplomacy. In reality, a lot of it is about thinking of creative solutions to vital, real-world issues such as UN habitats, refugee camps, shelters, settlements and urban planning. This is the sort of work that I, as a future architect, would love to take on.

Share this:
Back to top Lebanese in America: Honoring the Past and Celebrating the Future Virtual Learning Is Here to Stay