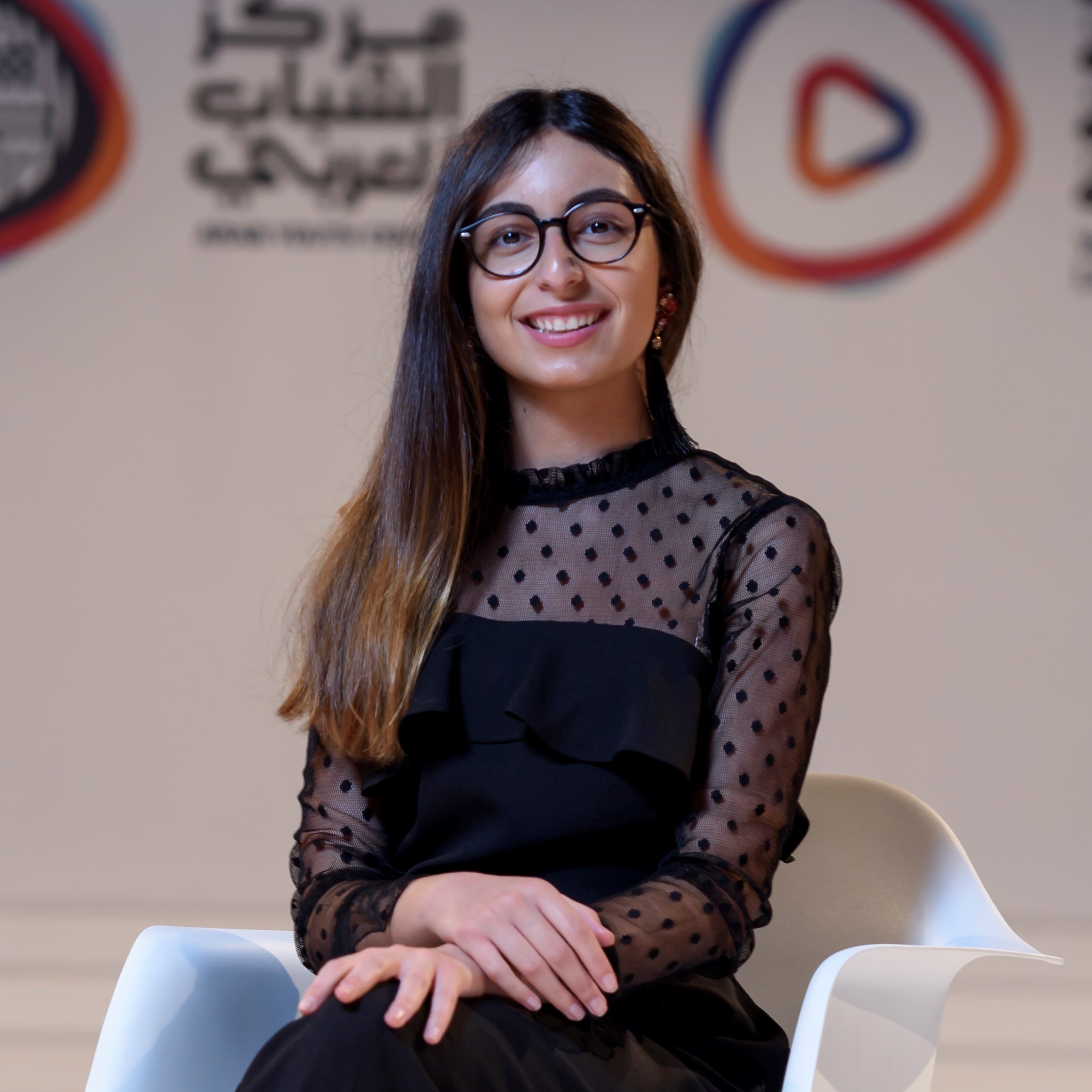 A Spark of Hope

Initiatives that help the country evolve

A country once described by Wadih El Safi as “a piece of heaven” has seen its beauty tarnished. The Switzerland of the Middle East has at times been a war zone, a trash dump, or simply a place for people to leave. Bad governance, unemployment, the brain drain, and, of course, the perpetual garbage crisis are but a few problems that residents of Lebanon have to live with every single day. Some have given up and moved abroad. Others stay but complain ceaselessly. But still others have decided to keep their hopes up and work to revive our country.

Building on the values of creativity, innovation and professionalism, groups of people – often members of the LAU family – are spearheading projects that bring a sense of civic-mindedness and community back to the country. Many of them have found success over the past few years by looking at Lebanon’s problems as opportunities to make improvements.

For example, through his play Education Is Not a Dream (Il ‘Ilm mish Hilm), Rachid Hneineh sheds light on the right to education and the problems underprivileged communities in Lebanon face. The second-year Television and Film student wrote and directed the play, which ran in Sidon and was open to the public.

Sanaghrisouha is another play that reinforces the values of peace building and community support. It emerged as the result of collaboration between the NGO Shifaa, the LAU Alumni-Beirut Chapter, and Associate Professor of Theater Lina Abyad. The piece aims to increase awareness about the importance of helping others to improve the world, and the producers invited children to participate in the action. More than 1,400 people have seen it.

From arts to academia, LAU hosted the two-day workshop focused on Massive Open Online Courses (MOOCs) organized by the Centre for Lebanese Studies (CLS). The workshop is part of a bigger initiative called RELIEF, a research and education program devoted to raising the quality of life for refugees and their hosts in Lebanon. The program brought together a great number of researchers, academics and educators.

In the field of science, LAU students Hadi Yassin, Jawad Kanso, Ali El Hajj and Rim Al Saadi invented and engineered a Sign Language Translating Glove that turns hand gestures during sign language into speech. What started off as a school project to break down communication barriers between people with hearing and speech impairment and others ended up being showcased on the international stage.

These are only a few examples of the projects launched and sustained by local Lebanese talents. After all, who better to improve our country and let it shine on the world stage than young and dynamic Lebanese like ourselves? By matching small steps with big dreams, concerned citizens are bringing Lebanon back to its former glory.

Sally Farhat is a second-year Multimedia Journalism and Communications major.

Share this:
Back to top Postcard from New York The Real Beauty of Lebanon