The Real Beauty of Lebanon

Ask any Lebanese what makes this country exceptional and listen as they recite the figures ingrained in us since birth: three languages in one greeting, 30 minutes from the mountains to the sea, and four full seasons per year. These pillars form the basis of Lebanese pride, but they are not all.

The best of what distinguishes life in Lebanon falls under one prominent characteristic: our diversity.

The Lebanese parliamentary system alone is composed of members from 18 religions. This pluralism stems from the time of the Ottoman Empire, which encouraged each religion to maintain its independent identity. Today, unlike most countries in the region, Lebanon has no official state religion, and its constitution calls for the practice and protection of religious freedom.

In alignment with religious pluralism stands our political diversity. With all the tension and conflicts that arise in Lebanon, political pluralism is often perceived as a weakness rather than an advantage for the country. However, political diversity is a key part of our democracy. The possibility of conversation and consensus between 100-plus political parties in one small country is challenging — and yet achievable. I believe that the existence of all our diverse parties is not the root of political deadlock, but rather the backbone of an immensely resilient country.

Our natural resources have attracted outsiders throughout history. In the past few generations there were the Ottomans and the French. Further back, we trace the presence of the Phoenicians, the Greeks and the Romans, whose civilizations are still visible in the ruins of Baalbek, Tyre, Byblos and Anjar. Indeed, the Temple of Baalbek, one of Lebanon’s five UNESCO World Heritage Sites, was used for worship by both the Romans and Greeks. Striking as ever, these sites still stand tall today, showcasing the layers of civilization that have existed on Lebanese soil.

More recently, those flocking to Lebanon have been tourists. Visitors to our historical sites, however, are not just foreign, for there are many hidden gems for locals to discover too. With all that our country has to offer, a vacation abroad isn’t necessary. A short trip to Anfeh is equivalent to a flight to Mykonos or Santorini; a visit to Dar Alma is a ticket to Turin; a night out at BO18 feels like Berlin’s party scene; and Downtown Beirut at Christmastime could be mistaken for Paris.

The beauty of life in Lebanon does not end with its attractions. This country’s real glory lies in its plurality and variety, its resilience and recovery, its chaos and noise, and, most of all, in the diversity of the people and our love for our homeland. 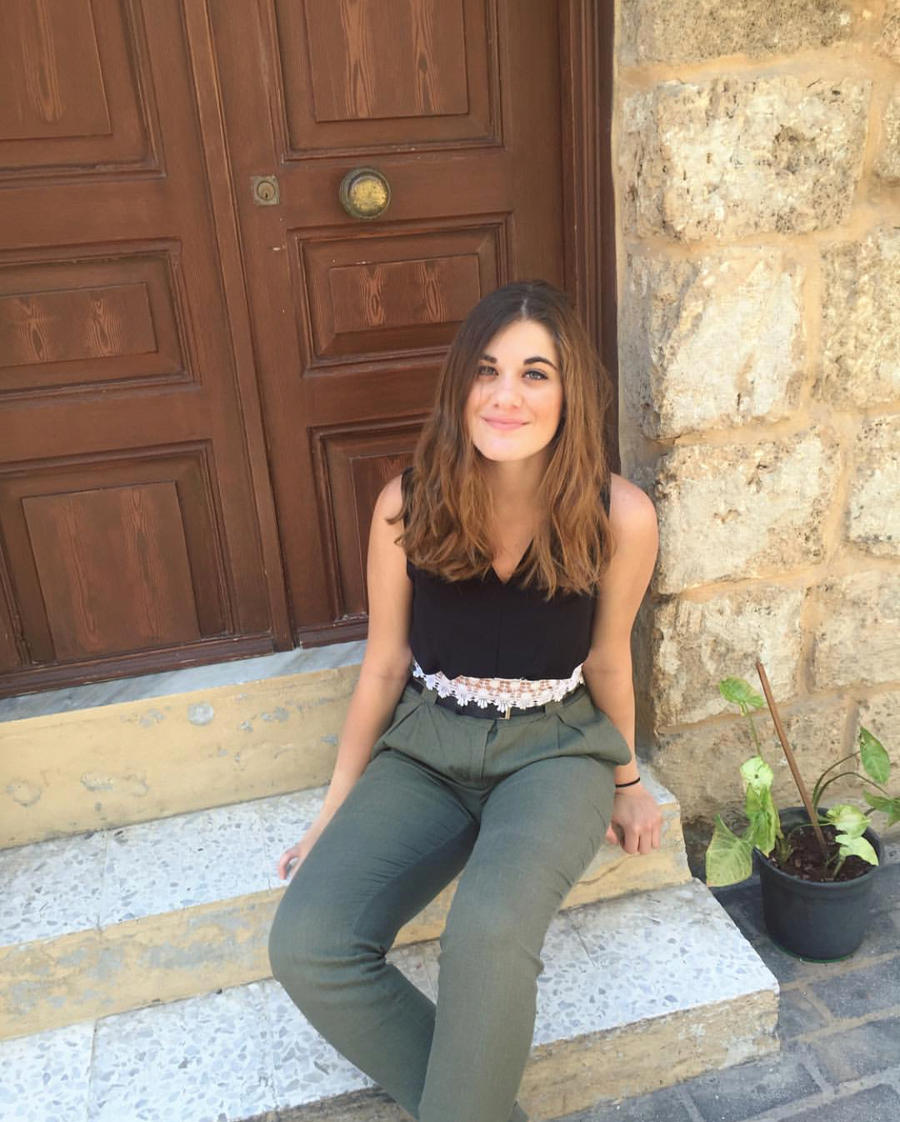 Share this:
Back to top A Spark of Hope A Lifetime at LAU