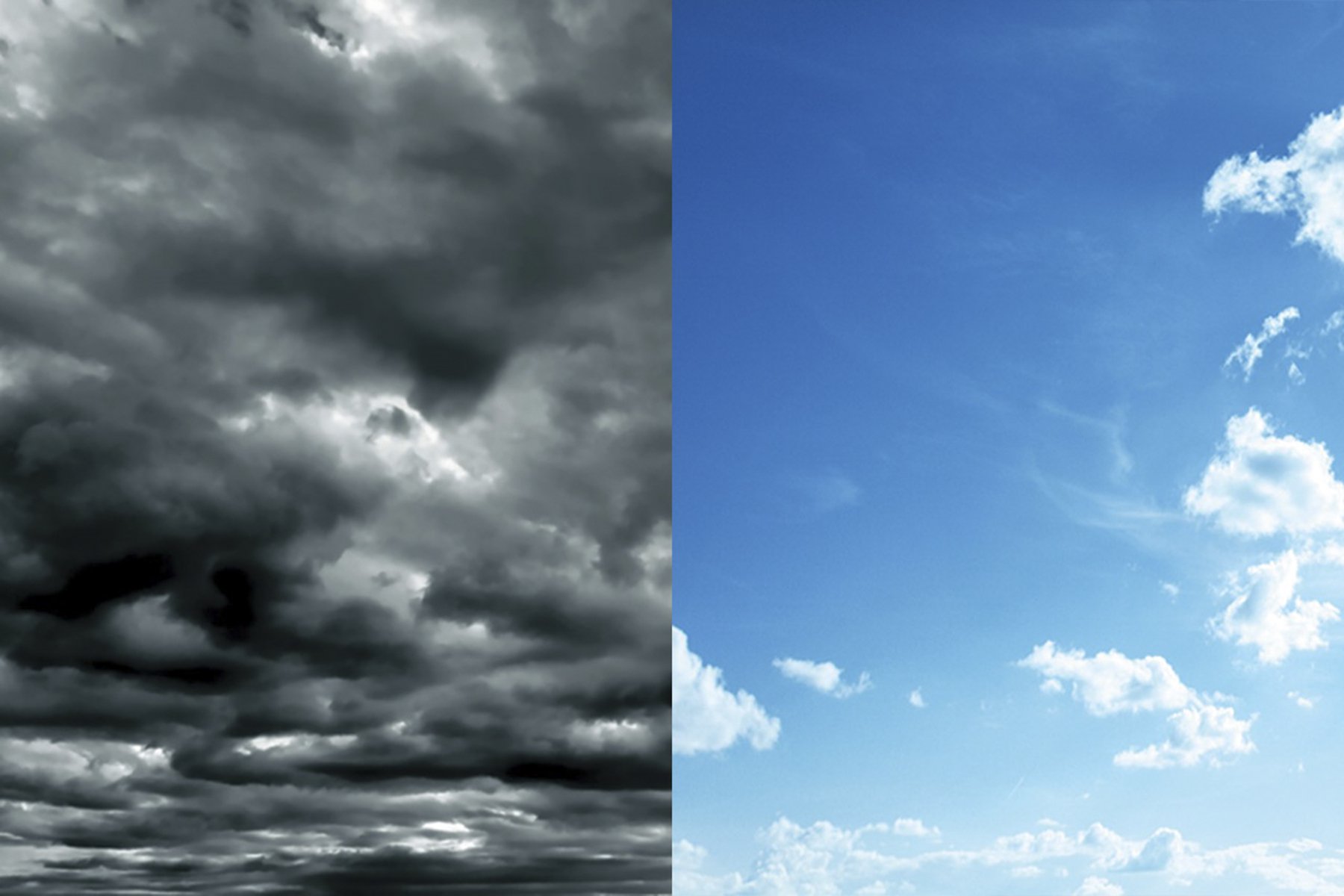 Our Mental Health: Of Sound Mind

How can Lebanon and its people move on from decades of trauma?

Mental wellbeing is a serious – but often overlooked – concern in Lebanese society. Daily stressors, political and financial instability, and, for much of the population, lingering trauma from the civil war, are some of the underlying causes of mental health disorders in this country.

Experts estimate that for every person Lebanon loses to suicide, there are around 10 to 20 who have attempted unsuccessfully to end their lives.

“In Lebanon one person dies of suicide every two and a half days, and one attempts suicide every six hours,” says Clinical Instructor at LAU’s Alice Ramez Chagoury School of Nursing Zeina El-Jordi, who is also a board member of mental-health NGO Embrace.

Worse still, she says, only one out of 10 with mental illness will ever seek professional help. These numbers are reflective of the taboo surrounding the issue in Lebanon, despite some recent initiatives to encourage openness and raise awareness.

Taking into consideration gender and socioeconomic status, “The number one mental health issues in Lebanon are anxiety disorders, followed by mood disorders, with depression at the top, then bipolar,” notes Associate Professor of Psychology Huda Ayyash-Abdo.

Any of these can lead to mental anguish for sufferers, and negatively affects those around them as well. “If we consider gender, being a female is a risk factor at large, not just among the college-educated population.” However, she adds, “educated individuals have more resources at their disposal to seek treatment.”

In his academic and private career, Khaled Nasser has seen firsthand the toll of untreated mental illness on families in Lebanon. Dr. Nasser, who is a part-time lecturer of communications at LAU as well as a family communication consultant and therapist, says that one of the most common afflictions in Lebanon is lingering trauma-related stress.

“One reason why I studied trauma is that I noticed the Lebanese are still traumatized by the civil war,” Dr. Nasser says. “So many of the mental health disorders seen today are not just triggered by daily stressors; they are remnants of that damage.”

According to the American Psychiatric Association’s Diagnostic and Statistical Manual of Mental Disorders (DSM-5), Post-Traumatic Stress Disorder (PTSD) is characterized by “persistent mental and emotional stress” occurring as a result of experiencing or witnessing a traumatic event. Some sufferers have difficulty letting go of the memories and feel as if they are repeatedly reliving the episode. They can experience physical symptoms such as nausea and insomnia and are vulnerable to “triggers” that cause them to feel intense anxiety.

Families suffer too, as “those with PTSD are prone to hypervigilance,” says Dr. Ayyash-Abdo. “The person cannot relax and can be irritable and have angry outbursts.”

What makes matters worse is that, “In Lebanon, we deal with many uncertainties. There is a general sense of not being in control of your life, which triggers high levels of anxiety and worsens trauma-related symptoms,” says Dr. Nasser. The level of trauma in Lebanon is so severe, he adds, that Lebanese society, as a whole, continues to suffer to this day, nearly three decades after the war ended.

Indeed, studies have shown that trauma trickles down through generations. “We are transmitting trauma, either through genetics or through how parents deal with their children, by being less patient with them.”

Aside from war-related trauma, people in Lebanon “suffer many traumas with a small ‘t.’ Issues of domestic violence, substance abuse, alcoholism, sexual harassment are not adequately addressed in society,” says Dr. Ayyash-Abdo.

To illustrate how the effect of trauma lingers in Lebanon, experts point to a daily scene: people losing their temper in Lebanon’s epic traffic jams. “Road rage is the perfect example of how much we are enduring,” Dr. Nasser says. “We went through so much during the civil war, and we have this anger inside us.”

The good news about PTSD – as with other mental health issues – is that it can be helped through therapy. “Once a patient opens up in an atmosphere of safety, trust and compassion, this is beginning of treatment,” says Dr. Ayyash-Abdo.

In her quest to conquer ghosts of the war, or at least neutralize them, Theater Lecturer Aliya Khalidi wrote and directed LAU’s 2017 production Abou Warde el-Santa, an immersive play that took attendees on a haunting trip through the war’s roadblocks, morgues and kidnappings. “Abou Warde el-Santa was all about post-traumatic stress,” she says. “I was trying to cope with what it was, and what it meant to be in a war situation and to put myself back in that frame of mind and try to cope with it.”

The journey, painful as it was, proved therapeutic for Dr. Khalidi, who says that while going through her journals she started having flashbacks that revived long-forgotten memories. “Why have I forgotten them? Because I naturally blocked them from my conscious mind, so that I could move forward without them acting as ghosts in my head,” she says.

But for Dr. Khalidi, like many war survivors, there will never be full healing. “The war marked me for life. I moved on, but the war has moved on with me, and it has grown and matured with me.” Still, all three specialists agree on the pivotal role of resilience in healing from any mental illness – and how raising children to be resilient can help them survive trauma in their lives.

“Give your children more responsibilities. Make sure that when they start something they finish it, whatever happens,” Dr. Nasser advises. “Most importantly, let them make mistakes and learn from them. It is also very important for the parent not to put a lot of guilt or pressure on the child. Learn to let go,” he adds.

“This is why students should be taught how to improve their mental health by learning to solve their problems, have a healthy lifestyle, connect with people and develop ways to help others – all of which goes toward building character, forming healthy relationships, and addressing peer pressure,” notes El-Jordi.

In the end, experts agree that no matter what mental illness a person suffers from, they should not feel ashamed or scared of judgment: “Just ask for help.”

Share this:
Back to top Lessons Learned? The Truth in Numbers: LAU Ranks Among the Top Universities Worldwide