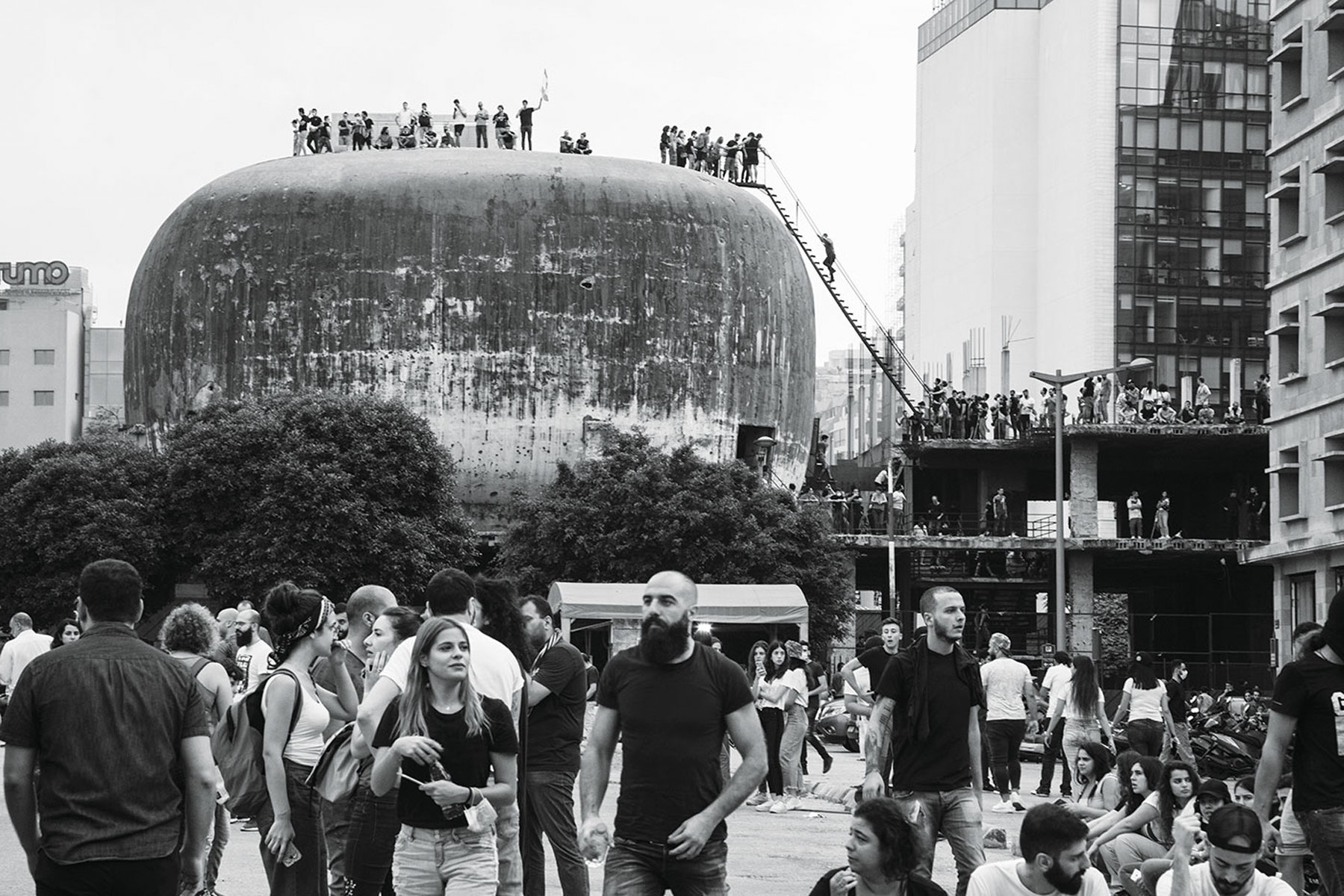 Citizen Journalism vs Traditional Media on the Ground 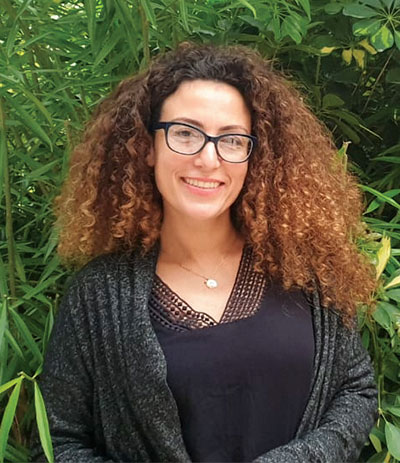 Dr. Claudia Kozman is an assistant professor of multimedia journalism.

What lessons can be drawn from the uprising in the context of digital-era journalism?

Evidently, citizens played a big role in the dissemination of information in this revolution. This was expected due to the reach of the protests and traditional media’s inability to be everywhere at all times. What happened in Lebanon falls in line with research about protests and other accidental events, such as natural disasters, that shows laypeople to be a major source of breaking news.

During these protests, public spaces and squares turned into makeshift newsbeats for journalists, but beyond them, media personnel are not equipped with the tools to predict who will say what, when and where. That’s where citizens come in, capturing and sharing an ‘unusual event,’ broadly defined as any happening outside the norm.

Now that students have seen first-hand the role they can play as citizen journalists, I hope they will be able to exercise their skills in filtering news.

How can misinformation and propaganda be combatted?

There isn’t one model that works for all situations. What is needed is basic media literacy skills and an awareness of how information could be easily misused, both intentionally and unintentionally.

A few simple tips could shield people, to a certain extent, from believing and sharing inaccurate information. To start with, the source of the message and the person who created it should be vetted. It is also important to check the webpage for factual info, whether the listed contact number works, whether there are grammar mistakes or too many advertisements and outside links.

A WhatsApp message with no source and no information about its origin should simply be dismissed. This is classical fake news.

Propaganda is easier to catch than fake news and misinformation, because it is directly related to the source of the message. When we know the political agenda of the media outlet – which, fortunately for us, Lebanese media are quite open about – we should be alert to the outlet’s attempts to sway our opinion.

Protestors created new means to bypass media blackout through live streaming and citizen journalism. Do you think this is a legitimate alternative to more traditional media outlets?

With the digital tools at our disposal, anyone can create information and become a major player in one particular instance. Here, traditional media have the advantage because it’s their job, whereas for most citizens, it’s more about capturing news accidentally, as a one off. However, in the case of a collective effort such as a protest, the people do become an essential component of the news cycle. Because of their ability to disseminate their views, they can bypass traditional media that have throughout history always favored officials over laypersons.

Another advantage that traditional media have, and which regular citizens lack, is access to the elite who provide the analysis and explanations the public needs to make sense of a situation. So, whereas people play an essential role in relaying events in unexpected places, traditional media are adept at organizing and packaging them for easier consumption. And because of their established identities as professionals, they have a wide reach and possibly wider impact.

One final element that could elevate them to a power status is the digital divide. Not all citizens have access to, or the skills for, digital media. Many people, especially the older generation, still rely on television as their main source of information either due to habit or digital illiteracy.

Share this:
Back to top The “Revolution” and Generation Z The Quest for a Secular State