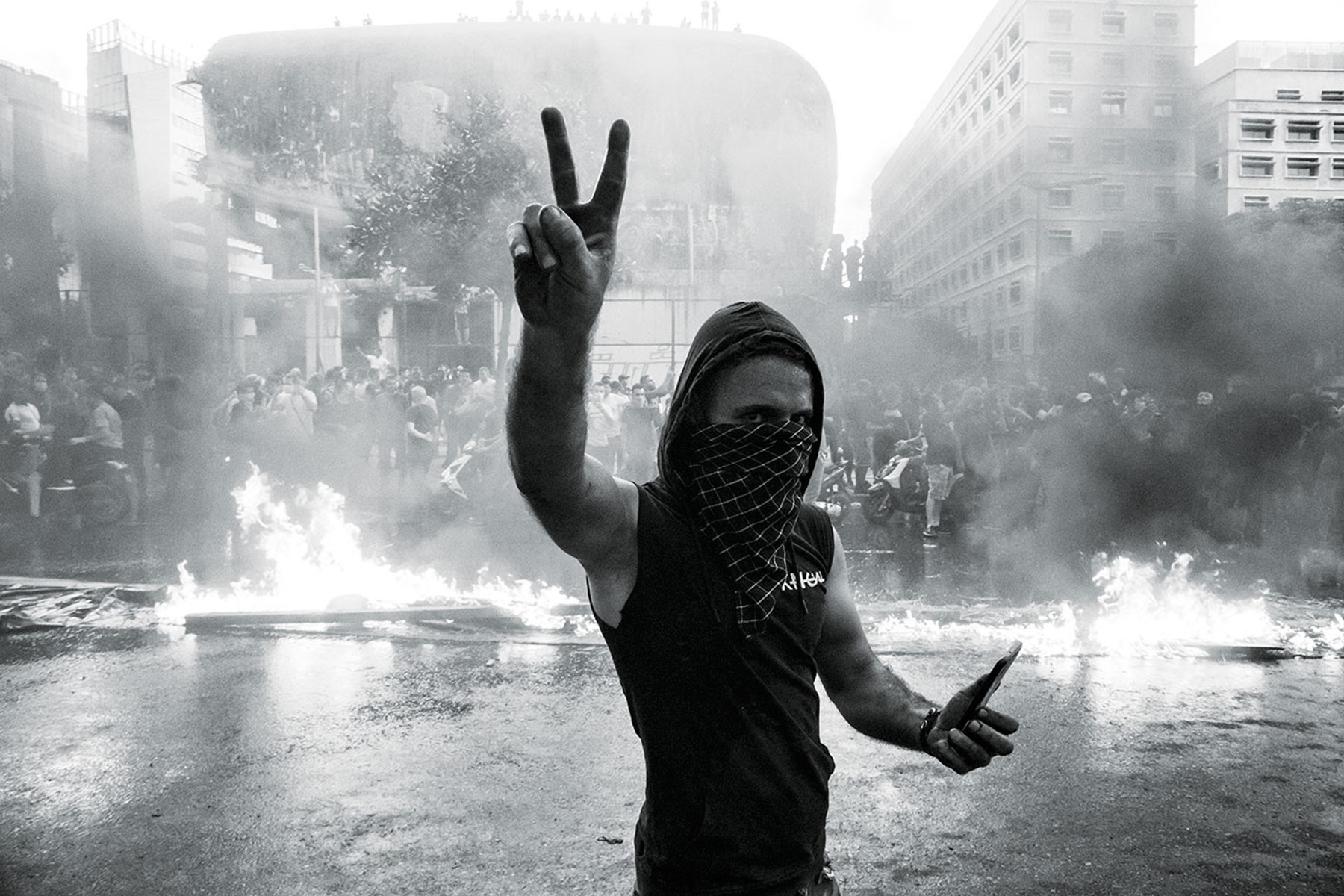 The Quest for a Secular State 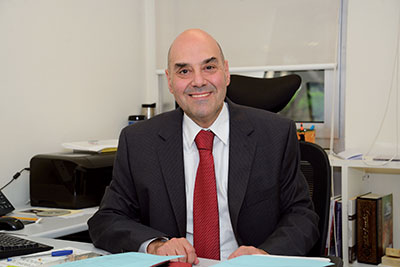 Dr. Sami Baroudi is a professor of political science and associate chair of the department of Social Sciences at LAU.

The protestors have been calling for the abolition of the sectarian system. How would change from our current sectarian system come about – is it through institutions, and if so, which ones?

This sectarian system cannot be indefinitely perpetuated. It has been creating one crisis after another and impeding the construction of a collective Lebanese identity that transcends sectarian and clannish identities.

Change will not come from within the entrenched political elites. It must come from civil society: from academics, activists and students. Lebanon’s young generation that has taken to the streets demonstrated a fantastic capacity of coming together and calling for transcending this obsolete sectarian system.

Existing political institutions are the right forums for change. A key first step is the introduction of a new electoral system that is not sectarian. Reforms in personal status laws, such as civil marriage, are also pivotal. Politics must be understood in a broad sense. All work that aims at changing/amending the laws of the state is political. Change will be very difficult, but this is the moment to launch such initiatives. If not now, then when.

Is secularism the only solution in Lebanon, considering the deeply entrenched confessional culture? If not, what alternative is there to ensure transparency and good governance?

We can separate between the fight for secularism and the fight for transparency and clean and good governance. However, in the long term, the viability of the Lebanese political system hinges on the gradual elimination of the sectarian system. It is a long uphill battle, but we must wage it.

An alternative would be establishing a senate where the various confessional groups are represented, while electing parliament on a non-sectarian basis is a good suggestion, as long as it does not add to the salaries of politicians and complicates the legislative process.

What’s your vision for electoral reform?

Share this:
Back to top Citizen Journalism vs Traditional Media on the Ground Situating the Anatomy of Lebanon's Revolution