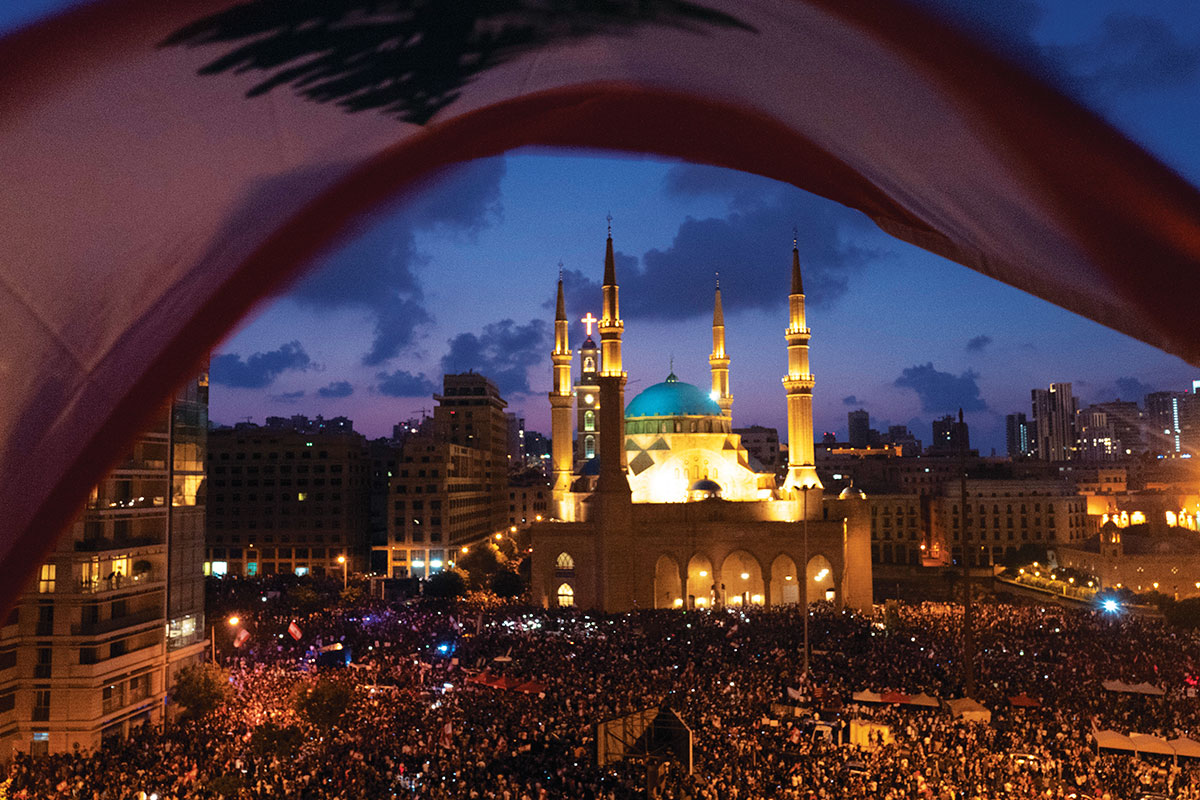 Situating the Anatomy of Lebanon’s Revolution 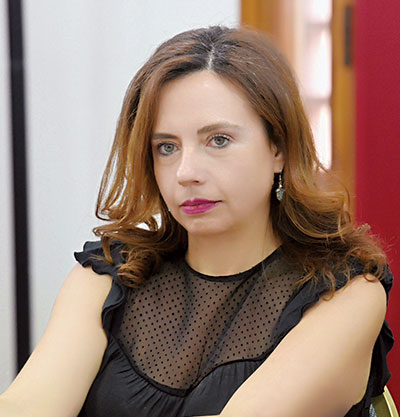 Dr. Tamirace Fakhoury is an associate professor of political science and international affairs in the Department of Social Sciences, and the director of the Institute for Social Justice and Conflict Resolution (ISJCR) at LAU.

What makes the Lebanese revolution different from other movements, leaderless or grassroots?

This time, Lebanon’s protest movement has cut across various social classes, and was able to provide a platform for manifold grievances that all communities share. The factors of the ailing economy and the disintegrating trust between the Lebanese people and their political leadership were a major catalyst in this movement. In 2018, elections took place, and people voted for their traditional leaders in the hope that they could enact reforms, only to see their hopes shattered. The missed political opportunity for reform and the fact that grievances have been building up for such a long time, leaving people with a sense of deep alienation, were key to this movement.

This is why I call upon analysts to explore how this movement resulted from important structural fallacies and ‘systemic seisms’ at the heart of Lebanon’s post-war order.

Current events call for situating the anatomy of Lebanon’s revolution within wider socio-economic and political structures that have remained obsolete and resistant to reform.

This protest movement also signals that the 1989 Taif Agreement and its aborted implementation have begun to show their limitations.

Did the emergence of organized grassroots movements over the past few years pave the way for the protests – and eventually, the revolution?

Protest movements and uprisings do not arise in a vacuum. They draw on a legacy of activism ingrained in societal structures. I definitely believe that existing organized grassroots movements have created an underlying current.

Yet the arising question is the following: Why is this protest movement different this time? In my opinion, it requires a deeper analysis of the structural and relational dynamics at the heart of Lebanon’s economic and socio-political structures. Riveting attention on grassroots movements ignores the bigger picture. We are dealing with a huge disconnect between the political establishment and the citizenry which is widening by the day. The political system has been immune to reforms, both legal and structural. In this context, what happens? Social contracts laid out by political systems implode.

Notwithstanding this, the presence of previously formed organized grassroots movements has definitely helped to give this movement a sense of direction such as the abolition of sectarianism, a call for early elections, and so on.

Share this:
Back to top The Quest for a Secular State Lebanese Pound or US dollar?