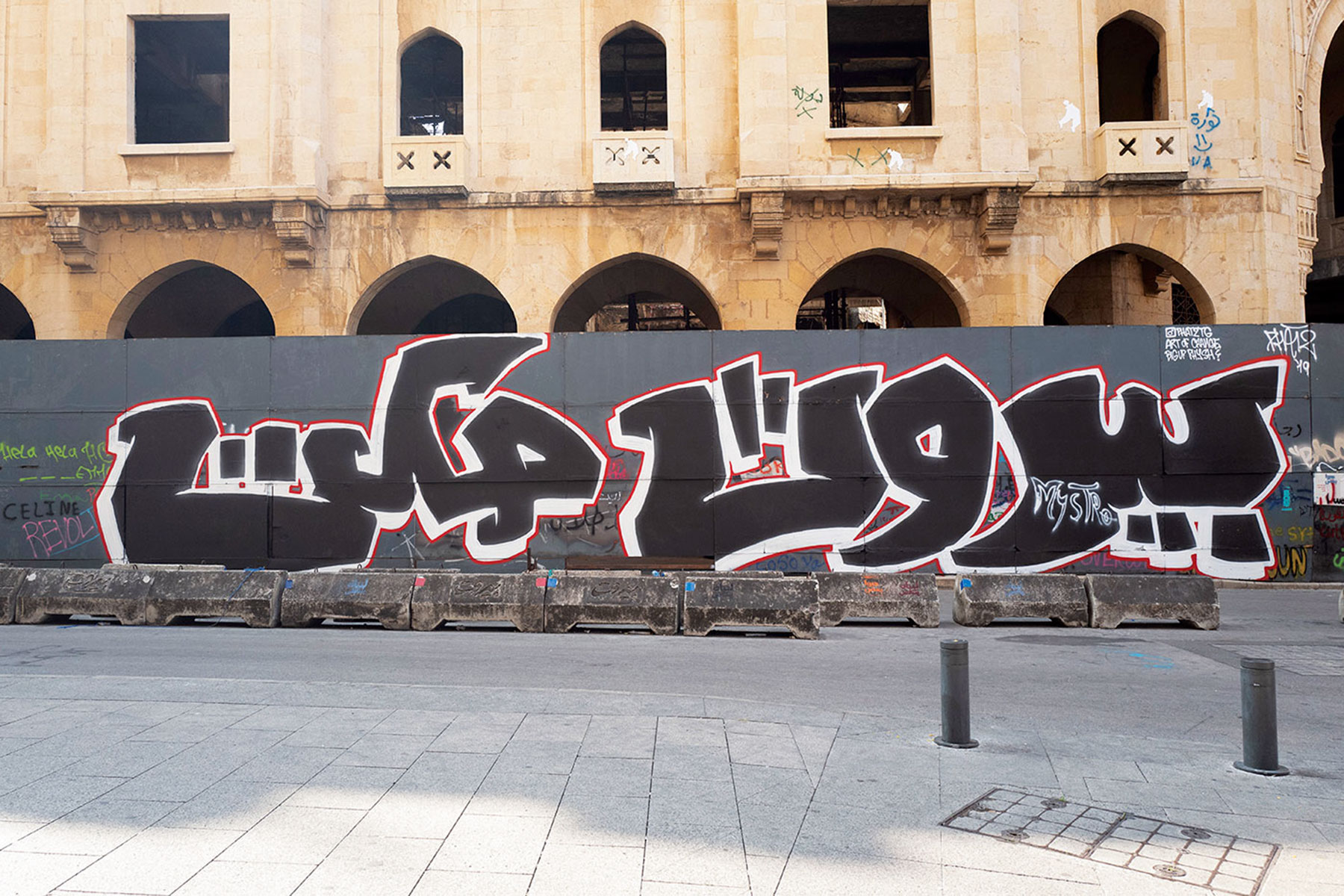 Op-Ed: A Rigid System Unable to Reform Itself 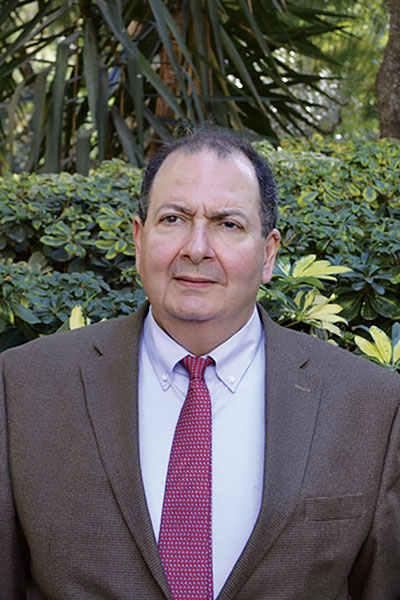 Nadim Shehadi is executive director of LAU New York Headquarters and Academic Center, and formerly director of The Fares Center for Eastern Mediterranean Studies at the Fletcher School of Law and Diplomacy, Tufts University.

We tend to blame all the ills of Lebanese society on sectarianism. Corruption, clientelism, discrimination, inequality, emigration, civil war and even external wars, we maintain, are a direct result of our sectarian system. The current crisis with its global dimension, however, may have shown otherwise. The protests we are seeing in Lebanon are very similar to protests all over the world against an establishment that failed to deliver on its promises.

Lebanon had reached the edge of the abyss and instead of jumping in, the Lebanese turned around and threw in it the politicians who got them there. People are in a euphoric revolutionary mode; their wrath is directed against both the political establishment and the system of communal power-sharing.

This system never actually complied with the 20th-century standards of secularism, homogeneity, equality of citizens, cohesiveness and sovereignty. More importantly, it has been out of tune with developments in international governance whereby state responsibility came to include the social and economic welfare of citizens incorporated in concepts of human rights. It is mainly inspired by a 19th-century arrangement between the Ottomans and the European powers that created an autonomous region in Mount Lebanon governed by a council composed of communal representatives in the aftermath of the 1860s civil war between the Druze and the Christians.

The formula was adopted on a temporary basis in the Lebanese Constitution of 1926 and subsequently in every other political arrangement in the country, including what was called the National Pact of 1943, and the 1989 Taif Agreement in the aftermath of the civil war. Nevertheless, at every step, local agency played an important part in influencing outcome: the Lebanese have always opted for coexistence – rejecting the creation of separate homogeneous cantons after 1860 – and lobbied for the creation of a more inclusive Greater Lebanon rather than a more exclusively Maronite smaller one. The crises of 1958 and 1975-90 were about the nature of the state, yet in both cases the outcome was to return to power-sharing.

There are of course many issues. The model is an understanding between elites who form an exclusive club that is difficult to penetrate by ordinary citizens; and the consensual mechanism often leads to paralysis. Most importantly, it also makes it difficult to introduce reforms: the logic is that when the country is stable the answer to that is “Why?” and when there is a crisis it is “Not now.” This circular argument has meant that change only happens with external intervention or when the system breaks down totally, as we are witnessing today on the streets of Lebanon in an amazing show of popular rejection and demand for change.

The protests we are seeing in Lebanon are much like protests all over the world against establishments that no longer meet the expectations of their populations. Revolts in Chile, Ecuador, France’s Gilets Jaunes, the UK’s Brexit, the protests in Iraq, Algeria, Kenya, Zimbabwe, Hong Kong and Spain bear many similarities. Corruption, inefficiency, clientelism and despotism do actually exist in countries where there is no ‘sectarian’ system and that comply with the norms of modernity. There is a global problem that exists even in ‘secular’ countries; blaming the system in Lebanon is a lazy way out and an excuse not to address the real issues.

What is needed is to channel the energy and creativity toward a serious re-examination of the roots of our problems as well as a proper evaluation of our political system going back to historical sources like the ideas of Al-Nahda in the 19th century and of Michel Chiha and his circle in the first half of the 20th century, as well as the debates around nationalism and the identity of the country in its formative period. What is needed is a new social contract between the state and its citizens.

The Turkish historian Engin Akarli describes the Lebanese power-sharing formula as a form of Lebanese civility, ensuring that every component of society has a seat at the table and a stake in the process. Such secure boundaries allow people to transcend sectarian identities, while in times of insecurity they cling to them even more. This kind of civility is deeply ingrained in our culture: a non-sectarian organization in Lebanon means a symbolic inclusion of representatives of all communities – it is a form of coexistence we should all be proud of.

Yes, sectarianism does exist, but it is not everywhere and it is often in the eye of the beholder.

Share this:
Back to top Preface The “Revolution” and Generation Z