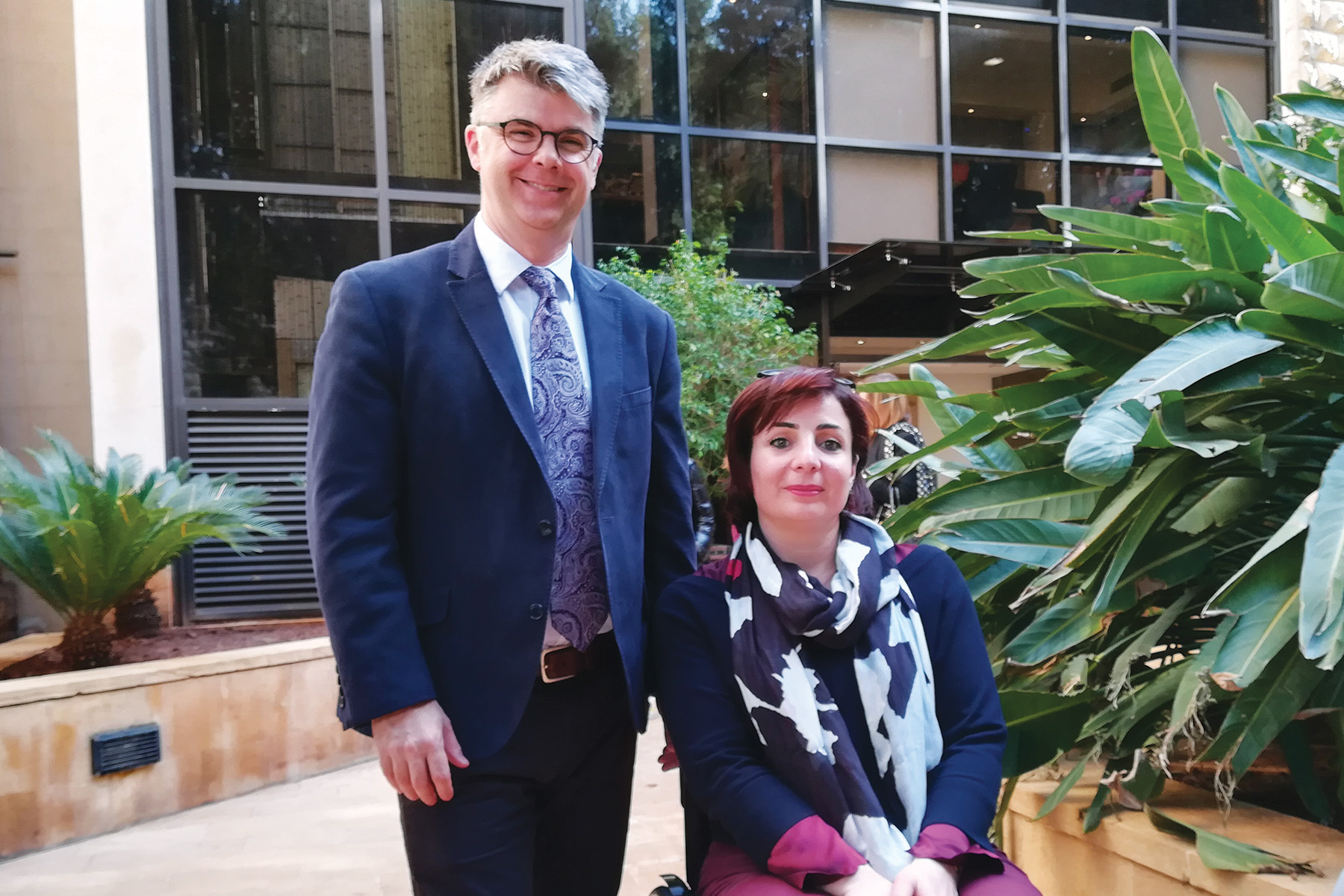 Along with international universities, CLS is leading the quest to empower local communities in the face of refugee crises.

Understanding the severity of the global refugee crisis may feel unattainable, but one look at the figures may be eye opening. As of June 2019, the United Nations High Commissioners for Refugees (UNHCR) estimates “an unprecedented 70.8 million people” who have been forced from their homes, among whom were “nearly 25.9 million refugees.”

In the hope of spreading knowledge and responding to this grave crisis, four prominent Canadian universities – Carleton University (CU), University of Ottawa, McGill and York University – partnered with Oxfam and Care Canada to initiate the plan for a project, the Local Engagement Refugee Research Network (LERRN), which secured seven-year funding by the Social Sciences and Humanities Research Council of Canada in 2018 to the tune of $2.5 million.

From Carleton University, Associate Professor of Political Science James Milner, explained that 85 percent of refugees in the world are hosted in countries that neighbor refugee-producing states in the “Global South.” In contrast, the vast majority of research on refugees comes from Canada, the US, Europe and Australia – the “Global North.”

“The idea is to have working groups in four major refugee-hosting countries: Lebanon, Jordan, Kenya and Tanzania,” he said, adding that the goal of the research is three-fold: to collaborate with existing universities and civil society groups that are conducting research, to identify refugees’ needs and priorities, and to amplify their research to reach a global audience.

In Lebanon, work on refugee issues by the Centre for Lebanese Studies (CLS) at LAU stood out, and contact was established with its director Maha Shuayb. “Our aim is to branch out of the humanitarian relief model and evolve into development work,” said Dr. Shuayb, whose experience on refugee issues spans several years. Currently, she is also working on a research grant with the International Development Research Center called RELIEF, which she hopes to combine with LERRN.

By partnering with LERRN, Dr. Shuayb hopes to provide LAU and its graduate students with opportunities not just to work with international researchers, but also to learn from those who have had a longer history dealing with refugee issues. “As we can already tell, in countries like Kenya and Tanzania, the discourse on development is well departed from ours, and we have much to explore.”

As she explains, the timeline of this project began by identifying areas of priority, which informed a summer course for graduate students and civil society actors from the four countries – including a handful of graduate students from LAU who are currently majoring in relevant topics.

The first course took place this summer in Kenya, with a plan to rotate among the three other refugee-hosting countries over the duration of the grant – including potentially Lebanon.

Dr. Milner describes the partnership with Dr. Shuayb and LAU as “exceptional” and hopes that the collaboration between the different partners will serve as “a skeleton for more opportunities to emerge organically from this mutually beneficial relationship.”

Share this:
Back to top LAU's Writing Center Leaves Its Mark Stepping Up to Combat Pollution