What Do I Need to Know about Lung Cancer Screening?

Lebanon has the second highest incidence of lung cancer in males and the highest incidence of lung cancer in females in the Middle East and North Africa (MENA) region. Lung cancer is the third most common cancer in Lebanon after breast and bladder cancer, and its incidence in the country is on the rise. It accounts for 9.2 percent of all newly diagnosed cancer cases in Lebanon with 1,641 new cases diagnosed in 2018. It is also the most common cause of cancer deaths in the country accounting for 1,490 deaths or 16.6 percent of cancer deaths.

Lung cancer typically presents with chest pain, a cough, shortness of breath, or coughing up of blood. But, by the time the symptoms occur, the cancer is usually at a more advanced stage. Therefore, it is crucial that it is diagnosed before the symptoms set in. This can be done through screening, which can detect early stage lung cancer so that it may be treated with surgery or other modalities.

Lung cancer screening became standard of care after the results of the National Lung Cancer Screening Trial (NLST) conducted in the US between 2002 and 2009 were published. The trial compared low dose radiation computed tomography scans (LDCT) to chest X-rays in 53,456 participants (26,723 in the low-dose CT group and 26,733 in the radiography group). Based on the results of the NLST, the US Preventative Services Task Force recommended lung cancer screening with LDCT for those with the following risk factors: 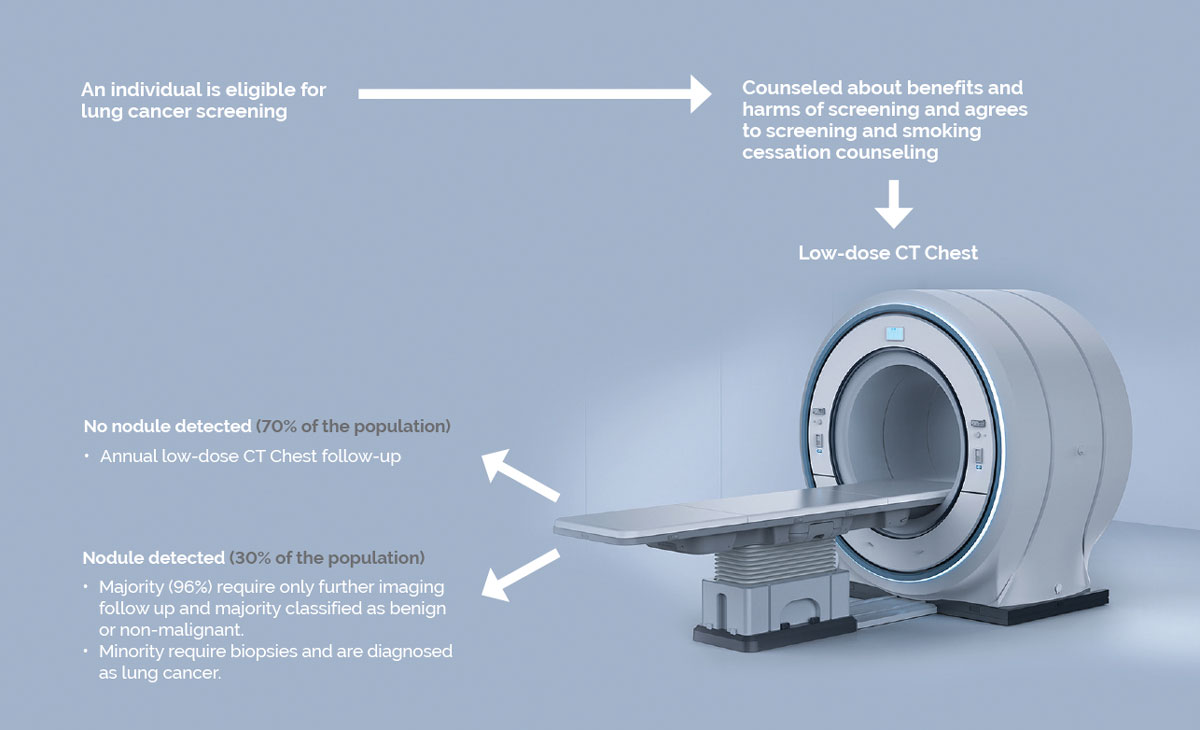 What are the benefits of lung cancer screening?

Are there any harms to lung cancer screening? 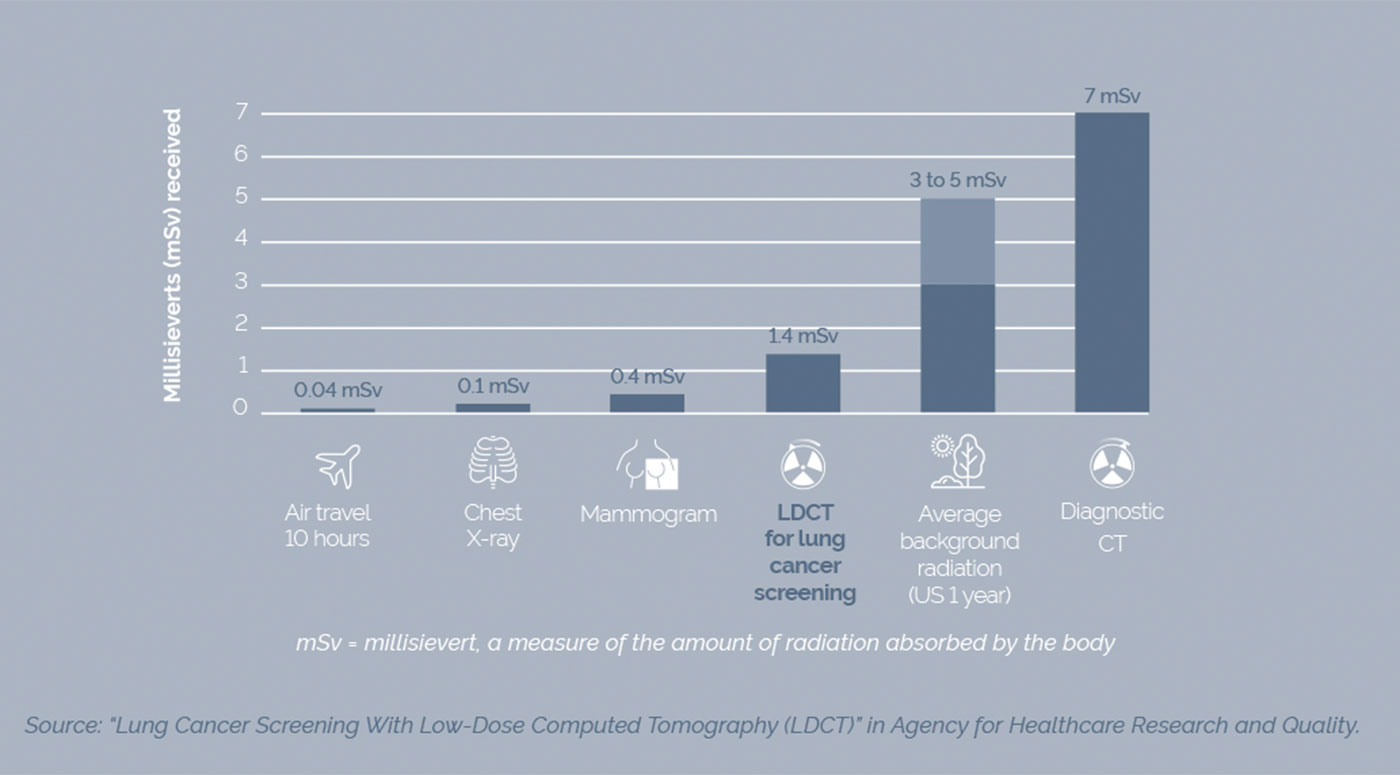 What are electronic cigarettes?

They are cartridges of various types that contain nicotine and other substances – which may include formaldehyde – that create the reaction that leads to smoke in the cartridge.

Are electronic cigarettes as harmful as regular cigarettes?

Preliminary studies are showing that electronic cigarettes cause the same harm over the short term as regular cigarettes. They can lead to increased asthma symptoms, coughing, and wheezing or whistling sounds in the chest.

Because they are relatively new to the market, their long-term harm has not been adequately studied. Research to date indicates that they may pose the same risk of chronic obstructive pulmonary disease (COPD) as regular cigarettes, and that they are associated with a higher risk of cancers than for nonsmokers, although the risk may be lower than smoking regular cigarettes.

Should I try electronic cigarettes?

If you are not a smoker, you should not try them as they will lead to addiction and to potential harmful effects over the short and long term. If you are a smoker and want to quit, they may be a slightly safer alternative to smoking. 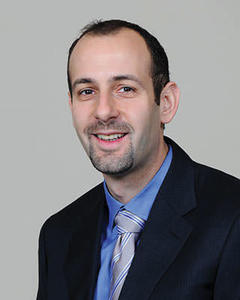 Dr. Khalil Diab is clinical associate professor in the Department of Internal Medicine, Division of Pulmonary Diseases & Critical Care Medicine at the LAU Gilbert and Rose-Marie Chagoury School of Medicine. He specializes in interventional pulmonology with a focus on the diagnosis, staging, genomic analysis, and bronchoscopic treatment of lung cancer.

Share this:
Back to top Stepping Up to Combat Pollution Ralph Daher: A Passionate and Multitalented LAU Graduate at a Crossroad