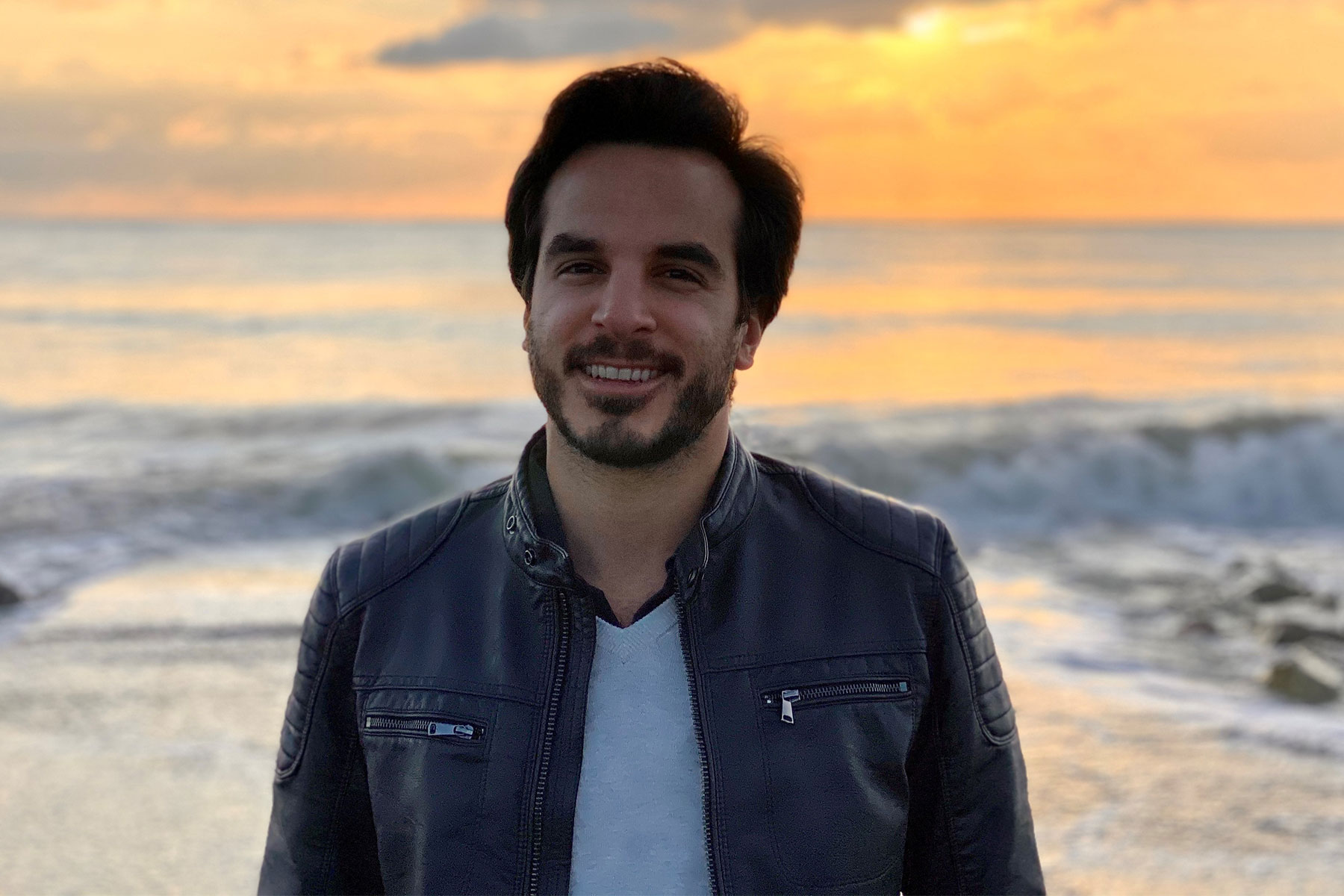 From LAU Student to IBM Professional

Global Delivery Manager and Project Manager at IBM in Paris, France, alumnus Akram Kheirallah has made the most out of every stop in his journey since graduating from LAU.

“My bachelor’s degree was really the key to everything: the internship during my degree, the full-time job post-graduation, the master’s degree after that, and the Project Management Certification. Without LAU, nothing would have been possible,” says Akram Kheirallah, who graduated from LAU in 2012 with a BA in Information Technology Management (ITM, formerly MIS).

“LAU offers you many opportunities that you either take or leave behind,” says Kheirallah, who cherishes his alma mater for the opportunities it offered him throughout his studies and long after his graduation.

Now a global delivery manager and project manager at the International Business Machines Corporation (IBM) in Paris, France, he has truly made the most out of every stop on his journey to the prestigious position he now holds at the world-renowned tech company.

Recalling the trajectory of his career, Kheirallah still looks upon his time at LAU as the most impactful years of his life. Fresh out of university, he landed a job at Eli Lilly and Company, a leading American pharmaceutical company, where he had interned in his final semester at LAU through a work-study financial aid program. He then pursued his master’s at the Pantheon-Sorbonne University in Paris, France, in another work-study scheme where he enjoyed a rich work-life balance during his Information Systems studies.

Demonstrating his staunch commitment to his professional development, Kheirallah also independently worked toward obtaining his Project Management Certification, which led to positions over four years as a project manager and consultant for prominent French and American companies including Altran, BNP Paribas, General Electric, L’Oréal, ALTEN, Orange, and PSA Peugeot-Citroën.

With immense experience and educational qualifications, Kheirallah then made his big career move. In 2018, he was hired at IBM, where he still works today, overseeing a team of 20 developers, architects, and analysts, as well as managing 10 projects in parallel, each pertaining to different domains – all on a daily basis.

Throughout his busy and booming career, Kheirallah has never forgotten his formative years at LAU. He continuously gives back to make sure more students have a chance to experience the greatness of an LAU degree and all the life-changing opportunities it offers.

“It is clear the university and its students need support,” explains Kheirallah, who has most recently contributed to the LAU Emergency Financial Aid Fund. Having benefited from financial aid, he has a personal understanding of the wonders that such support can make in promising a better future for all those who receive it.

“I can’t imagine my education, or what my career would have been, without LAU. It is one of the best returns on investment that one could have. For that, I will never stop giving back,” he says.

Share this:
Back to top Alumni Update Class Act